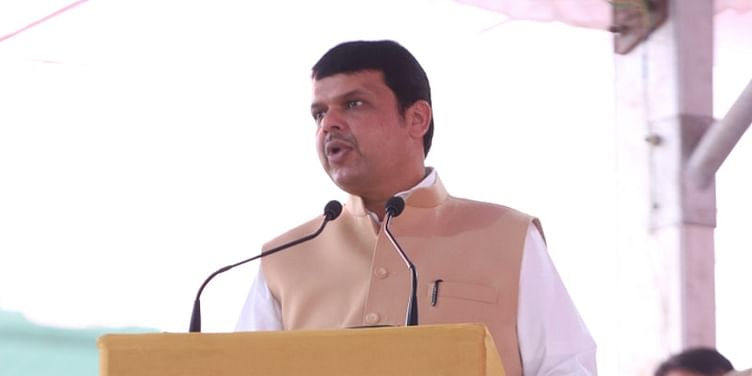 The scheme will be implemented on the lines of the Prime Minister's Employment Generation Programme (PMEGP) with online applications and other procedures.

The flagship programme of the Industries Department will have 30 percent reservation for women entrepreneurs, he added

The senior IAS officer said the scheme, approved by Chief Minister Devendra Fadnavis, envisages setting up one lakh units in five years, out of which 40 percent will be in rural areas.

Kamble said this year's target is setting up 10,000 micro-ventures by first-generation entrepreneurs.

The scheme will be implemented on the lines of the Prime Minister's Employment Generation Programme (PMEGP) with online applications and other procedures, he added.

“This scheme is for promoting entrepreneurship and to address unemployment issues among educated unemployed youth,” Kamble said.

According to him, the scheme will provide easy financial assistance as a viability gap funding for approved project costs of up to Rs 50 lakh for manufacturing activities and up to Rs 10 lakh for service sector activities.

The programme will cover manufacturing, service, and agro-based activities, including those in retail, said Kamble, who was responsible for the concept, design and approvals of the scheme, from preparation to implementation stages.

The nodal bank for the programme will be Corporation Bank and beneficiaries will be financed by nationalised and private sector banks like Yes Bank, ICICI Bank and HDFC Bank, he said.

To supplement this programme, 50 new industrial parks will be developed at taluka level by the government. Considering the high demand for jobs, this programme for MSMEs is expected to be a "game changer" in the coming days, another official said.

The Rajasthan governnment also recently made a move to encourage entrepreneurship in the state. Earlier this week, it declared that youth setting up new MSMEs will not require any approvals for the first three years. Rajasthan Chief Minister Ashok Gehlot on Wednesday also launched the Raj Udyog Mitra portal to help MSMEs set up new industries in the state easily.

The two state government's initiatives come days after newly-appointed MSME Minister Nitin Gadkari said he would work with full strength to increase job opportunities in the sector. Gadkari had also said that Prime Minister Narendra Modi expected employment to increase from this sector.

New MSMEs in Rajasthan now require no approvals, no inspections for first 3 years