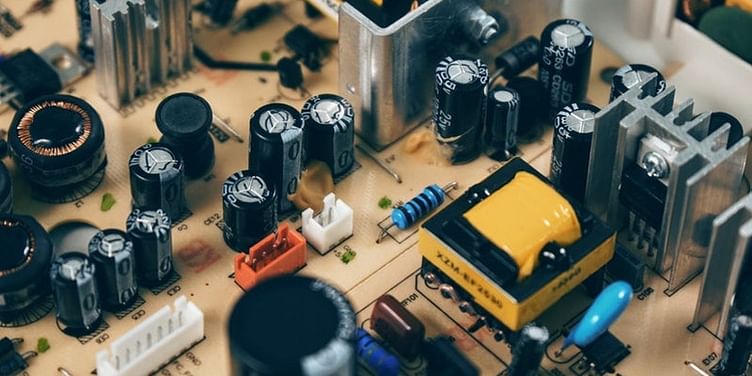 "With these schemes, we hope to generate manufacturing revenue potential of Rs 10 lakh crore by 2025," he added. The incentives will be linked to incremental sales and capital investment of the companies.

The minister said that incentive of 25 percent will be given on capital investment under the scheme.

In a statement, the Ministry of Electronics and Information Technology said the scheme was aimed at boosting domestic manufacturing and attract large investments in mobile phone manufacturing and specified electronic components, including Assembly, Testing, Marking and Packaging (ATMP) units.

"The scheme shall extend an incentive of 4 percent to 6 percent on incremental sales over base year of goods manufactured in India and covered under target segments, to eligible companies, for a period of five years subsequent to the base year as defined. Due to this the domestic value addition for mobile phones is expected to rise to 35 percent to 40 percent by 2025 from the current level of 2 percent-25 percent," it said.

The statement further said the scheme had the potential to generate a total employment opportunity of about eight lakh, in both direct and indirect ways.

"As per industry estimates, electronics manufacturing has generated employment for over 20 lakh persons across the country," it said.