Breaking barriers in MSMEs scaling-up – some learnings from the world 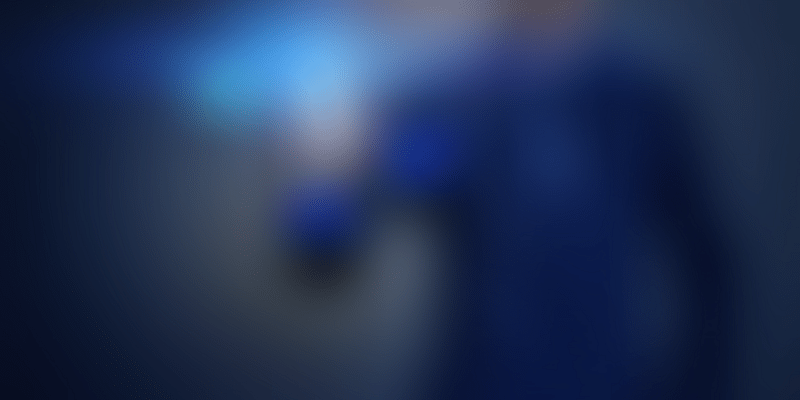 In India, over 81 mn economic entities, excluding those involved in crop production, public administration and defense, are estimated to be operational. But the majority of them are survivalist entities: they do not employ any permanent labour and operate out of non-permanent structures. Excluding such entities, there are over 27 mn “commercially visible” entities of which over 99 percent are Micro, Small and Medium Enterprises (MSMEs). These MSMEs contribute 35 percent to GDP and employ 25 percent of non-farming workforce. The growth path of companies witnessed across many countries demonstrates that typically most entities evolve from Micro to Small to Medium and (sometimes) to Large entities.

Therefore, at any point of time there is a distribution of these entities across the spectrum, from micro to large. However, the industrial distribution in India, like many other emerging markets, is skewed towards the micro enterprises: eg, for every 100 entities in India, there are over 95 micro enterprises, four small & medium and less than one large entity. However, in the developed countries, around 50-55 entities are micro and 40 are small & medium enterprises. This gap or in other words the absence of the small and medium entities in the optics of the India distribution is referred by economists as the ‘The Missing Middle’.

Understanding why micro enterprises struggle to scale up into small and medium sizes is the foremost step to unlock the true potential of MSMEs in India. We have been closely engaged with MSMEs for several years and the library of responses we have compiled now covers thousands of MSMEs, but the problems they cite have not changed. There are major four deficiencies cited by Indian MSMEs: access to finance, availability of adequate infrastructure, availability of skilled labour, and adequate power supply. It is our view that of these, ‘access to finance’ is the most critical challenge. Banks and other formal lending institutions operate within an ecosystem of credit guarantee, adherence to the various guidelines, regulatory compliance, monitoring end use of funds, financial information dissemination and reporting financial data and frauds. However, various studies reveal that the banking sector faces several limitations in sanctioning loans to the MSMEs.

Very often, banks have raised concerns over compliance towards documentation, regulatory adherence and financial discipline followed by MSMEs. Moreover, their vulnerability towards coping with business uncertainties create hindrance in securing fund from the formal funding route. Problems related to MSMEs are common across countries. While other countries have managed to overcome these challenges, India is yet to do so. In countries like Indonesia, Philippines, China, Malaysia, USA, Sri Lanka and Vietnam, an average of around 21 percent of MSMEs have access to formal sources of finance. The corresponding number for India is just around four percent.

The core challenges that MSMEs requiring external finance face, include, high collateral requirements, high interest rates, and complex application procedures. Unpacking these three challenges reveal that the problem is more severe than it appears. Firstly, the average collateral-to-loan-value ratio in India is approximately 250 percent in comparison to an average of 160 percent in high income OECD countries. Secondly, interest rates of MSME loans in developing countries is higher by seven-eight percentage points than the developed countries, despite having lower default rates. Thirdly, with no credible information regarding the credit history of the borrower, lenders often rely on personal relations and soft information to determine the credit worthiness of the borrower. This results in procedural complications, lengthy application processing time and inevitably higher interest rates. These challenges have adversely impacted the access to credit for MSMEs.

We should draw lessons from experiences of some countries which have developed a strong MSME sector. An evaluation of the MSME sector globally and the conditions that foster sustainable growth leads us to two key areas for intervention (or learnings). First, a favourable credit environment needs to be developed and second, MSMEs must be encouraged to participate in Global Value Chains (GVCs). Together, these efforts would help close the missing middle gap in India. While the onus of improving the credit environment lies with the government and the policy makers, improving the competitiveness depends much on the MSMEs itself.

When we look at the first learning i.e. developing favorable credit environment, there are two essential agents: ‘credit bureaus’ and ‘regulatory agencies’. Improving credit reporting schemes through credit bureaus or registries prove to be beneficial as smooth flow of information among banks is linked to enhanced availability and lower credit costs to firms. Similarly, stringent financial laws and regulations foster a favorable credit environment. Average domestic credit as a percent of GDP stands at 124 percent in countries which score high on the “Rule of Law Index” and also have “high credit bureau or registry coverage” in comparison to just 42 percent in countries which do not fare well on both. The proportion of loans that require collateral is also lower by 20 percentage points in countries with developed credit reporting mechanisms.

Unpacking the second learning, participating in GVCs offers considerable opportunities for growth of MSMEs by knowledge spillovers and by enabling them to specialise in specific processes. In order to reap the benefits of participating in GVCs, firms need to be competitive. A closer assessment of ‘SME Competitiveness Index’ suggests that there are three key areas where the competitiveness gap can be substantially reduced. First, MSMEs, especially those underserved by banks, should leverage digital platforms. Globally, digitisation has increased access to finance for MSMEs through specialised platforms like mobile money, peer-to-peer lending, crowd funding etc. Second, obtain internationally-recognized quality certification as it would increase the likelihood of starting to export and improve long-term financial prospects. Third, upskill the workforce as it is pivotal to leverage the full potential of digital transformation. In summary, the effects of closing the competitiveness gap includes higher availability of external finance, better financial prospects and productivity gains.

Over the decades, numerous government policies have attempted to address the challenges of MSMEs. But more needs to be done. And other parties need to get into the act as well: The RBI, banks, NBFCs, private equity players, export promotion agencies and certification bodies all have a role to play.

ALSO READ: ‘The Missing Middle’: India has 95 micro businesses for every 5 small, medium and large enterprises