RAI appeals to FM over the GST hike for textiles 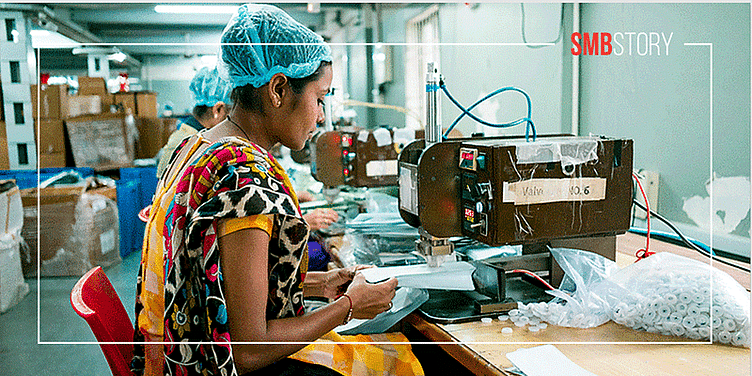 According to RAI, the proposed hike in GST rates on several textiles and apparel items saying it will adversely impact 85 percent of the sector.

Retailers Association of India (RAI) on Tuesday urged Finance Minister Nirmala Sitharaman, state governments, and the Goods and Services Tax (GST) Council to reconsider the proposed hike in GST rates on several textiles and apparel items to 12 percent from January saying it will adversely impact 85 percent of the sector.

Stating that the apparel retail businesses are already ailing, RAI said the seven percent hike has been proposed to address the issue of inverted duty structure in the textile industry faced by a small segment of the total textile value chain.

RAI CEO Kumar Rajagopalan said, "The increase in GST rates on textiles and apparel is not in anybody's interest due to its impact. On the business side, it will add to the financial burden of an already-stressed sector, slow down its pace of recovery and affect working capital requirements especially in the case of MSME businesses which account for 90 percent of the industry."

On the consumer side, he added, "It will lead to a rise in the prices of garments, thereby hurting consumption. On the government side, in the long run, it may lead to many unorganised businesses going out of the GST net."

RAI asked "the central and state governments and GST Council to reconsider its decision to prevent a complete collapse of the sector and maintain an atmosphere of hope and certainty."

It further said, "A far more beneficial and reasonable solution is to make the entire value chain subject to a flat 5 percent GST rate. This will not only resolve the inverted duty structure anomaly but also give a fillip to the industry."