In a span of five years, this principal has built over 100 houses for the unprivileged in Kerala 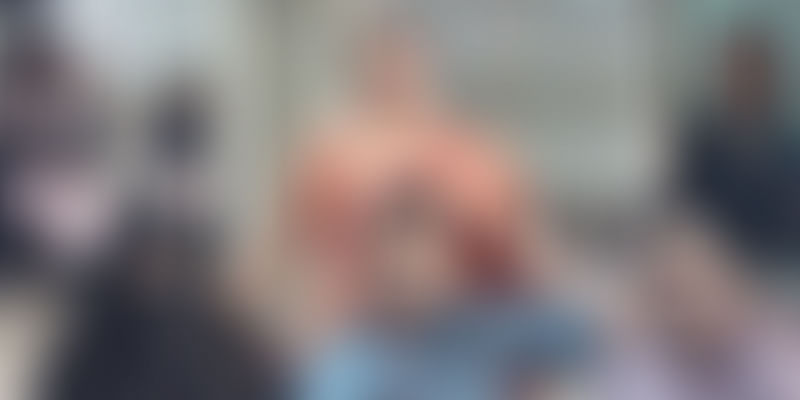 Principal Sr Lizzy Chakkalakal of Our Lady’s Convent Girls Higher Secondary School in Kochi, Kerala, has built over 100 houses for the poor in the past five years. Each house costs Rs 5 lakh and has amenities like a functional kitchen, washrooms, and other facilities.

Five years ago, Sr Lizzy Chakkalakal, Principal of Our Lady’s Convent Girls Higher Secondary School discovered that one of her eighth-grade students Clara Banu was homeless. She had recently lost her father who was a mason and the family had no home or shelter.

Seeing the unfortunate plight of her student, Lizzy took the initiative to build her family a house. She raised funds from school teachers, students, neighbours, and others. Clara’s family finally had a 600 sq ft home.

This was the beginning of an initiative to provide housing for those who need it the most. At her school's Platinum Jubilee celebration held in the same year, 2014, Sr Lizzy decided to start the House Challenge Project.

Now, after five years, over 100 houses have been built and five more are under construction, reports Efforts For Good.

The construction of the 100th house was completed in mid-February and the key was handed over to the homeless family based in Chellanam on February 28. They have two girls, both are our students.

This isn’t the only project Sr Lizzy has initiated through her school. During the floods that ravaged Kerala in August last year, she initiated another campaign called, Project Hope. Hundred and fifty houses that were severely affected were adopted under this project. With the help of funds raised and other efforts, some houses are being repaired and a few houses are being completely rebuilt.

Also read: From constructing toilets to training ‘rani mistris’, this woman is taking the lead to make rural Jharkhand free of open defecation

It wasn’t an easy task for Sr Lizzy as the construction of a single house requires Rs 15 lakh.

Speaking on the efforts to build the houses for the poor, Sr Lizzy said,

“The students used to voluntarily donate their birthday gifts and pocket money for the cause. The teachers and parents also chipped in graciously. But the going was tough then.”

After the community realised the noble efforts behind the initiative, support started pouring in. From daily wage labour to politicians, many came forward to build the houses and preferred to remain anonymous.

Also read: This 23-year-old Mumbaikar has adopted a plastic-free and zero-waste lifestyle

With free labour and building material, the houses were built within Rs 5 lakh. All the houses constructed are 2BHK, disaster-resilient with washrooms and kitchen.

Among the many beneficiaries, Sr Lizzy shared a story on how a house changed the life of a mentally-challenged woman: “We had built a home for a mentally-challenged woman, who was widowed at a young age. She faced isolation from her in-laws, which slowly led her towards mental instability. It is almost impossible to believe that the same woman started going to work and sending her kids to school after she got her own home from us.”

She adds, “It’s not about just handing over a house. It is a whole transformative process in itself, towards a better life”, reports Efforts For Good. 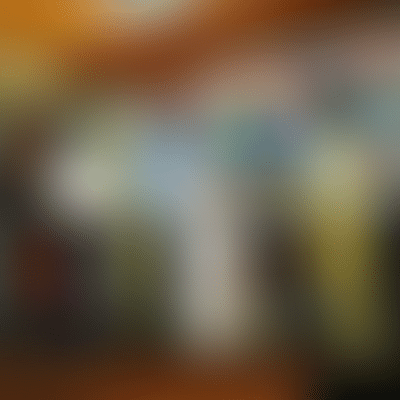 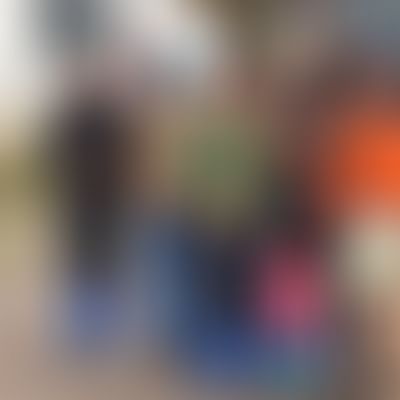 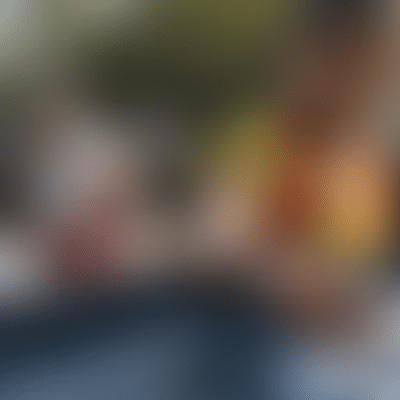 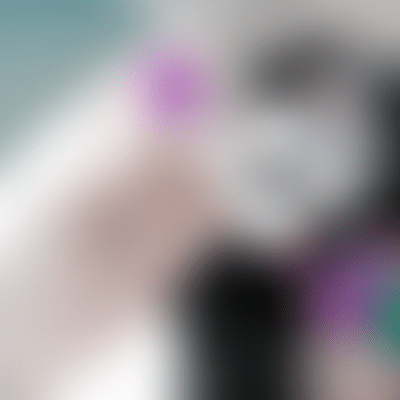