Driving exports can improve the status of Indian farmers and agriculture 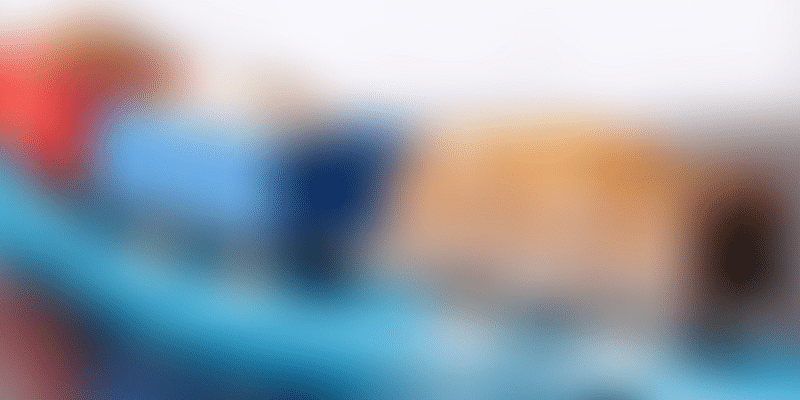 Agricultural exports accounted for 44 percent of total exports in 1960,and fell to about 31 percent in 1980, and then 15 percent in 1993. If the income of farmers has to be doubled, the agricultural growth in the country must be export driven.

Successive governments have chosen to look at India’s agriculture sector with a myopic lens, lacking understanding and often with unthinking reaction to ensure affordable food prices. As a result, the market price of crops, and farmers’ incomes,have never got a chance to stabilise.

There is a solution here - exporting agricultural products can improve the scenario for the agricultural sector. There is considerable merit in exporting surplus products, which will allow farmers to earn higher income. Also, some farmers have started growing and exporting flowers and allied products, finding a good number of buyers in the US, Japan, and in Germany. Similarly, India’s fruits have a good market in the Netherlands and Japan, while specific fruits like mangoes and grapes are imported by Belgium, Saudi Arabia and some others. Farmers of these agricultural products have not only been able to get better income for themselves, but have also helped the government earning foreign exchange.

The value of agricultural products in the overall exports from India in percentage terms has been on the fall for decades now. Agricultural exports accounted for 44 percent of total exports in 1960,and fell to about 31 percent in 1980, and then 15 percent in 1993. If the income of farmers has to be doubled, the agricultural growth in the country must be export driven. Indian farmers must move up the value chain to fetch better prices for their products. In the 1950s, India was a major cotton exporter,but later started exporting yarn, fabric and even ready made garments that earned a higher price. It is a clear case of value addition and the resultant benefits accruing to the people. The global textile exports sector is in the region of $40-45 billion,and employs about 65 million people. Clearly, there has been direct benefits accruing to the people engaged in such activities.

The food processing industry, which accounts for about 32 percent of the total food market, is another example and has an excellent chance to do well in terms of exports. India has huge produce of fruits and vegetables, but about 40 percent of it is wasted due to lack of cold storage facilities and other infrastructural bottlenecks, according to conservative estimates. In the Budget 2017-18, the government announced it would setup a dairy processing infrastructure fund of Rs 8,000 crore.

All these efforts can make India a hub for exports of processed food and preserves. If this industry does well, there will be direct benefit to farmers as they will be able to get better prices for their produce.

According to numbers available with the Agricultural and Processed Food Products Export Development Authority (APEDA), between April and December last year India exported a whopping 16.4 million tons of agricultural products, earning Rs 91,830.60 crore. Meat, eggs, and diary products contributed substantially to this number, indicting a lucrative opportunity even for landless farmers. Milk production does not require the farmer to own land, and can yield significant returns. India has been the largest milk producer in the world for the last 15 years,with production at over 164 million tons in 2016-17.

Creating a Road map is Crucial

For agriculture to be export-oriented, sufficient data and information has to be made available to the farmers in terms of the main markets globally,and the produce that will make the cut. They also need to be given better seeds and know-how for better production and here, advanced technologies that are cost effective and suitable for Indian conditions are the need of the hour. The government needs to rope in partners at the forefront of farmers’ education to guide them with exports. In this regard, APEDA has achieved certain milestones, but more needs to be done, and in a holistic manner. Global linkages and marketing opportunities have to also be made available to farmers in the country.

Informing farmers of the right export opportunities and the procedural knowledge for exports will go a long way in farmers earning better incomes for themselves and for the country.

7 unsung heroes who battled disability to achieve their dreams