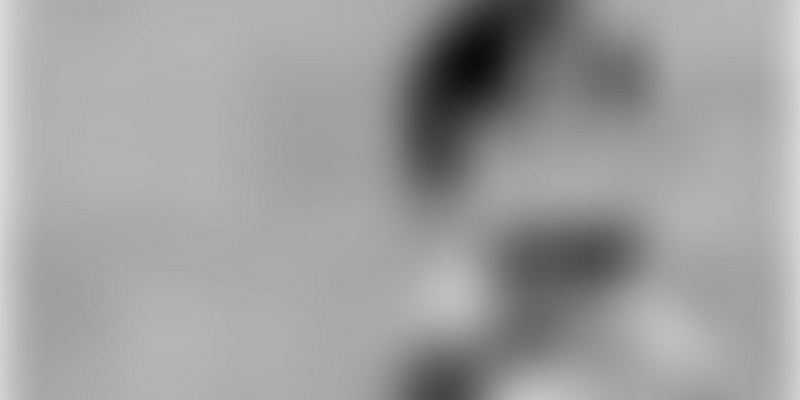 About 99 percent cases of sexual violence go unreported. It is time for a systemic change in social and patriarchal attitudes to eradicate this social evil.

Globally, one in three women experience either intimate partner violence or non-partner sexual violence during their lifetime. Intimate partner violence, female genital mutilation, early and forced marriage and violence as a weapon of war, sexual and gender-based violence, are a major public health concern across the world, a barrier to women’s empowerment and gender equality, and a constraint on individual and societal development, with high economic costs.

Globally, seven percent of women have been sexually assaulted by someone other than a partner and as many as 38 percent of murders of women are committed by an intimate partner. In some countries, violence against women is estimated to cost countries up to 3.7 percent of their GDP – more than double what most governments spend on education (World Bank, 2018).

The widespread socio-economic dependency of women underlines this unbalanced equation with their husbands and other family members. The fear of social exclusion and banishment, and the lack of effective response to violence sees the Indian woman face continuing violence and intimidation.

Unfortunately, cases of violence against women and girls in India continue to rise. They are supported by the persistence of patriarchal gender and social norms. The indicators of violence against women are a reflection of the structural and institutional inequality that is a reality for most women in India. India’s average rate of reported rape cases is about 6.3 per 100,000 of the population. However, this differs in places like Sikkim and Delhi, which have rates of 30.3 and 22.5, respectively, while Tamil Nadu has a rate of less than one. The interpretation of state-wise difference also depends on ‘reported’ cases, and could suffer from under-reporting. According to a recent report by Livemint, about 99 percent cases of sexual violence go unreported. The extent of under-reporting tends to be higher on average in states with a low female literacy. In states like Bihar, Uttar Pradesh and Jharkhand, less than 0.5 percent of incidents of violence against women were reported.

Key Indicators of Gender Based Violence

A few key changes in India’s legal system, including the passing of stricter sexual assault laws, and the creation of fast-track courts for prosecution of rapes have reaped better results. In the recent past, the landmark decision of decriminalising homosexual relationships under section 377 along with the implementation of HIV/AIDS Act came as a huge relief to the LGBTQIA communities in the nation. Recent cases of violence against women like the Kathua Rape case and Unnao rape case have also led to legislative changes. At least four states – Rajasthan, Jammu and Kashmir, Haryana and Arunachal Pradesh – have introduced the death penalty for rapes of minors, defined as below 12 years of age.

The increasing frequency of gory cases that are reported or sometimes not reported by the media, depicts the barbaric mentality of revenge against women and girls, which also safeguard harmful traditional and patriarchal norms. The persistence of harmful practices, pervasive gender stereotypes and deeply entrenched patriarchal social and cultural norms is a serious concern. Without a comprehensive effort to address issues around objectification of women and her treatment as the “weaker sex”, in schools or university, at work, in the family, in the community and in print and electronic media, the elimination of violence against women remains a challenge.

Women who experience violence are more at risk of unwanted pregnancies, maternal and infant mortality, and sexually transmitted infections, including HIV. Such violence can cause direct and long-term physical and mental health consequences. Women who experience violence from their partners are less likely to earn a living and are less able to care for their children or participate meaningfully in community activities or social interaction that might help end the abuse. In many societies, women who are raped or sexually abused are stigmatised and isolated, which impacts not only their well-being, but also their social participation, opportunities and quality of life.

Evidence shows that when men and boys are engaged in tackling gender inequality and promoting women’s choices, the resulting outcomes are positive, and men and women are able to enjoy equitable, healthy and happy relationships. A study on masculinity, son preference, and intimate partner violence (IPV) in India showed that two out of every five men were rigidly masculine (defined as having inequitable gender attitudes and high levels of controlling behavior) and that these men were three times more likely to perpetrate acts of physical violence against their partners (Public Health Foundation of India, Health Policy Project, MEASURE Evaluation, and International Center for Research on Women. 2014). Therefore, it’s important to engage men and boys to challenge the deeply rooted harmful gender norms. In order to curb gender-based violence, the existing initiatives must prioritise sexual and reproductive health and rights in order to tackle harmful gender norms.

Policies and programmes which support not only the health of women and girls, but also their socio-economic development should be introduced. There must be a strong focus on girls and the prevention of sexual and gender-based violence, including harmful traditional practices that compromise their health and limit development in other areas of their lives.

Despite these well laid out policies and laws to prevent Gender Based Violence, India was ranked as one of the world's most dangerous countries for women by Thomson Reuters Foundation's annual poll. One may argue about the scale and methodology of this poll, but the data from the National Crime Records Bureau (NCRB) recorded the incidence of crime against women in 2016, the majority of cases under crimes against women were reported under ‘Cruelty by Husband or His Relatives’ (32.6 percent) followed by ‘Assault on Women with Intent to Outrage her Modesty’ (25.0 percent), ‘Kidnaping & Abduction of Women’ (19.0 percent) and ‘Rape’ (11.5 percent). To add further, these numbers are not a true reflection of the magnitude of the problem, primarily for the reason that sex crimes are likely to be underreported due to social stigma surrounding such offences.

Clearly, domestic violence is one of the most prevalent form of violence against women in India. According to the 2015-16 NFHS-4, 52 percent of women and 42percent of men agreed with one or more of the specified 7 reasons for wife beating (respondents were asked if they agreed that a husband was justified in hitting or beating his wife under each of the following 7 circumstances: she goes out without telling him; she neglects the house or the children; she argues with him; she refuses to have sex with him; she doesn’t cook food properly; he suspects her of being unfaithful; and she shows disrespect for her in-laws).

All the above scenario points towards inability of the existing framework to make law more accessible and responsive. Barring few, most of the above-mentioned policy frameworks are reactive to the situation once the act of violence has taken place and limited efforts are being made for proactive measures to address GBV from an early stage. Some of the key areas that requires attention for improvising the implementation includes:

1. Addressing the deeply entrenched patriarchal attitudes of the police, lawyer and other judicial officers that continues to contribute to low reporting and conviction rates.

2. Bridging the gap between GBV laws and its correlated areas such as legal rights to property, land, inheritance, employment and income, that allows a woman to walk out of an abusive relationship and specific emphasis on political and economic participation of women.

4. Not just engage with “men and boys” as change agents but also acknowledge the expectations linked to masculinity, their position as victim of violence especially for young boys to address the perpetuation of cycle of GBV.

6. Reclaiming the spaces for women to increase their presence in visibility through political and economic participation and diversifying their engagement in nontraditional sectors.

7. Use of technology and emerging concepts such as Smart City in urban policy for ensuring safer and gender friendly infrastructures and spaces that prevents GBV.

Meet the Cambridge grad who worked with the Verma Commission, and has shaped many policy-level ... 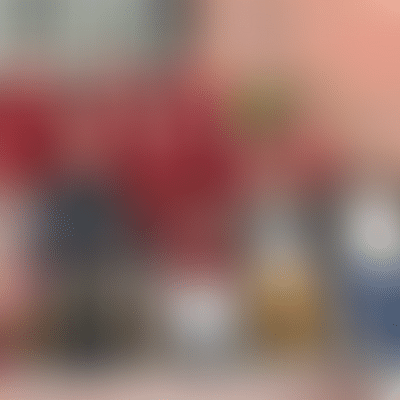 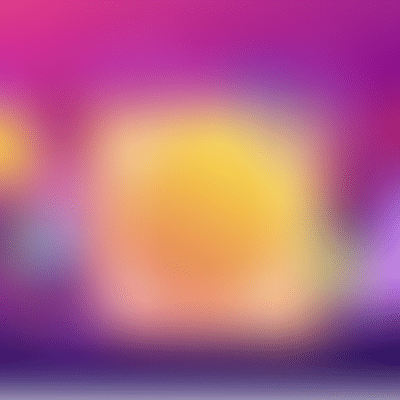 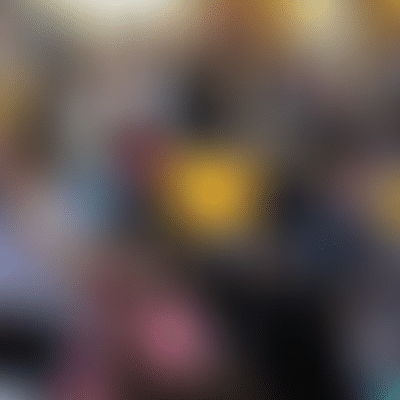