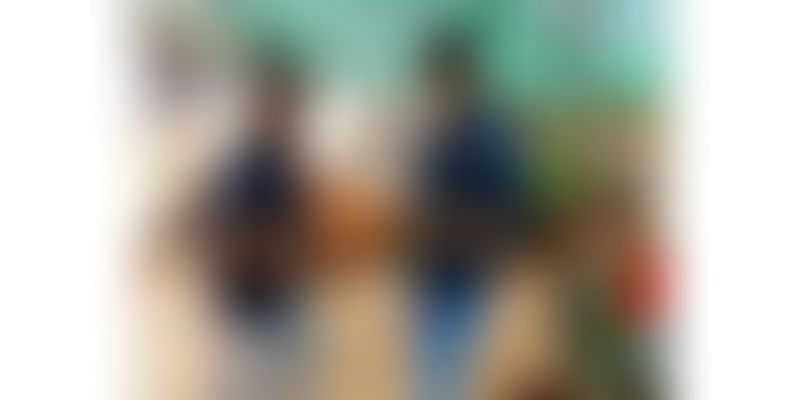 The group, which operates mostly on WhatsApp and social media channels, has distributed over 17,000 water bowls across India so far.

Sunny Jain was strolling around his neighbourhood one day when he saw a dog drink water from a dirty puddle. Moved by what he saw, he placed a spare bowl outside his house and filled it with water. Over the next couple of days, the bowl had become a watering hole for not just dogs, but goats, cats, cows, and birds of various species.

Inspired by his actions, Sunny’s neighbours started putting bowls out too. That slowly sparked a trend in his locality in Tumkur – around 70 kilometres from Bengaluru – where everyone started placing bowls of water outside their homes to quench the thirst of birds and animals.

Sunny turned this humane gesture into a movement of citizens and animal activists, calling for one simple deed – place bowls of water everywhere for animals. He created a group on WhatsApp called ‘Water for Voiceless’, and began distributing free bowls of water to animal lovers in and around Tumkur and Bengaluru.

“Five years ago, I saw a puppy die, and that changed my life. I don’t consider myself an animal lover, but I love to serve animals,” Sunny says.

The group focused on Bengaluru in its initial days to perfect the distribution system, but has since expanded to Mumbai, Delhi, Chennai, Coimbatore, Hosur, and Bellary. The cement bowls come in two sizes – the big ones are for animals, and the small ones for birds. People interested in placing them outside their homes can pick them up from volunteers located closest to them.

The group, launched nearly five years ago, has so far distributed more than 17,000 bowls across the country. Resource distribution and logistics were some of the issues Sunny and his team had to grapple with in the initial days, but as more volunteers joined the cause, they were able to iron the kinks out.

With the mercury hitting record highs every summer in India and resulting in the deaths of hundreds of animals and birds, Sunny Jain’s initiative has been lauded by local celebrities, politicians and police departments, as well as attracted donations by the droves.

“I always pray to God to fill my pockets with so much wealth that I can help each and every animal and bird on earth,” Sunny says. In its early days, the initiative was completely funded by Sunny. Now, people can ‘pledge’ water bowls on the group’s Facebook page, or on one of its WhatsApp groups.

The group says residents of Indiranagar, Bengaluru have been the most proactive, with nearly 500 bowls placed in the area. However, one animal lover in the area complains that local municipal workers often take the bowls away for no reason.

“We’ve tried to reason with the local municipal corporation but they keep taking the water bowls away, saying dogs and animals accumulating in the area cause nuisance to people around,” a resident said.

Another group that does similar work is Hyderabad-based Animal Water Bowl Project (AWBP), started by Lakshman Molleti, a software engineer. The group is most active in Telangana – Hyderabad, Secunderabad, Medchal, Ranga Reddy – as well as across Pune and Thane.

Both Sunny’s and Lakshman’s efforts have had a huge impact especially in rural areas where people depend on their livestock for economic purposes.

In 2019, swathes of pastoral cattle breeders in the Kutch region had to migrate to other areas after severe droughts in the area and heat strokes killed their animals. Even after the district administration opened grass depots for cattle and offered subsidies on animal fodder, nomadic communities continued to suffer and lose hundreds of livestock to heat and droughts.

Even though the situation is slightly better in metropolitan cities with animals activists and lovers pitching in in to place bowls of water, hundreds of animals die every summer due to heat stroke and thirst.

From the man who rescued 70,000 animals to the NGO uplifting Adivasi farmers, the top social stories of the week

Last year, more than a hundred elephants, deer and leopards migrated from Uttar Pradesh to the forests of Nepal, according to a report by the Daily World, due to a severe drought in the area. Sunny’s next goal is to place water bowls in forests and animal reserves.

“WFV’s vision is to provide free water pots all over India, including in the forest ranges, with the help of forest departments,” Sunny says.

The group has already placed bowls in forests in Tumkur and Krishnagiri, in collaboration with forest officers, but strives to expand its reach to serve more animals. 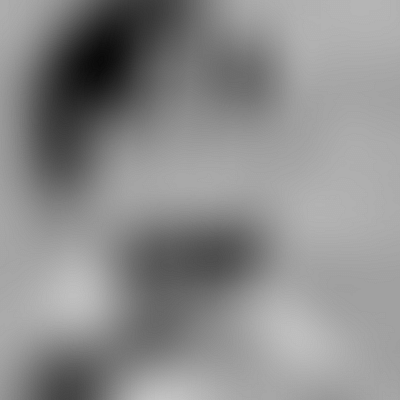 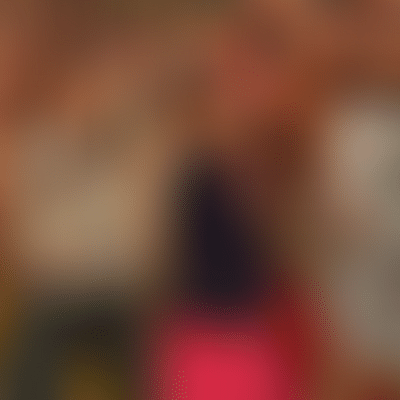 Hamari Pahchan aims to make Delhi safer, works to provide an identity to everyone 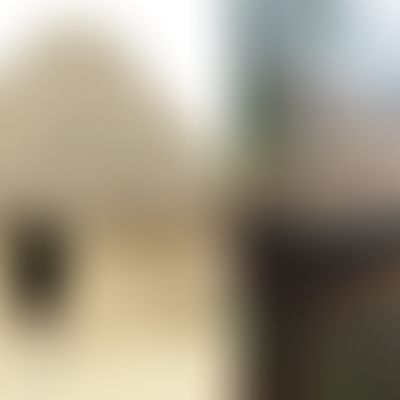 Back to basics: when mud, bamboos, and timber houses help fight climate change