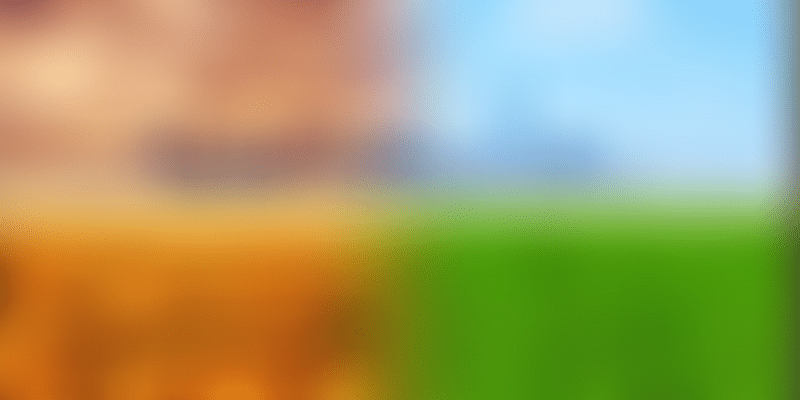 While our natural resources are depleting rapidly today, many young eco-innovators and environmentalists from India are working towards making a change.

When climate activist Greta Thunberg voiced out against climate change in 2018, it awakened youths across the world to join the cause and fight against global warming and its consequences.

From rejecting single-use plastics, cleaning up lakes, to using recyclable products, at present, many Indian children and youths are doing their part in saving the ailing mother Earth.

While our natural resources are depleting rapidly today, many young eco-innovators and environmentalists from India are working towards making a change. SocialStory lists a few such individuals.

While age harbours knowledge and experience, the story of eight-year-old Licypriya Kangujam tells us otherwise. Born in Bhashikhong, Manipur, Licipriya is one of the youngest climate change activists globally.

Licypriya has been championing the cause for about two years across India. On June 21, 2019, she spent a week outside the PM’s office to pass a law against climate change. On August 31, the same year, she was awarded the ‘World Children Peace Prize 2019,’ among many other accolades.

In 2019, she also started the ‘Great October March 2019’ from October 21-27, to enact the climate change law in India with thousands of supporters. She also addressed the 2019 United Nations Climate Change Conference (COP25), and also met with the UN Secretary-General Antonio Guterres, and submitted a memorandum on behalf of the children of the world.

Fourteen-year-old Haaziq Kazi is famous for his project ERVIS — a device that can be used to clean the oceans — primarily for plastics. The Pune-based child prodigy created the project and presented it at the TED-Ed Weekend in New York in 2017. In fact, Haaziq is a TEDx speaker, having spoken at the TEDxGateway in Mumbai, on his journey with ERVIS.

According to the young innovator, ERVIS is like a large ship that is powered by hydrogen and renewable natural gas. The ship has three main objectives where it cleans the waste in the oceans, identifies the major pollutants, and cuts off the disposal at its source.

What started as a project in a bathtub is now put to use to solve one of the biggest challenges our oceans face.

When other children of her age were spending time playing with their toys, Jannat was on a mission to clean Kashmir’s Dal Lake, which is surrounded by Chinnar trees and the Himalayas.

In 2018, the then five-year-old Jannat would accompany her father every morning on a shikara (a wooden boat on the Dal Lake). She would scoop out the plastic and alcohol bottles and wastes from the lake and collect it on her shikara. Once ashore, she dumps it in the trashcan.

Recognising her efforts, Prime Minister Narendra Modi tweeted about the girl through his Twitter handle, saying, “Hearing this little girl will make your morning even better! Great passion towards Swachhata.”

Hearing this little girl will make your morning even better! Great passion towards Swachhata. https://t.co/IPBZYVVPBR

Based in the UAE, Sainath Manikandan is an aspiring environmentalist, who is using innovation to achieve the United Nations Sustainable Development Goals (SDGs) in India. He has created two robot prototypes to achieve goal two (zero hunger), and goal 14 (life below water) in the country.

The first bot — the Marine Robot Cleaner or MBot Cleaner — is designed to remove floating waste from water surfaces, which can move across coastlines with the help of an app. The second bot — Agribot — is targeted at ensuring zero hunger. The Agribot helps farmers with ploughing the land, sowing the seeds, and covering the seeds with soil.

In fact, Sainath started a campaign in his school to collect recyclable waste. From the Diana Award 2018 to the International Eco-Hero Award 2019, the innovator has many accolades to his name. He is also an active member of the Emirates Environmental Group (EEG) and Tunza Eco Generation, and Students for the Earth.