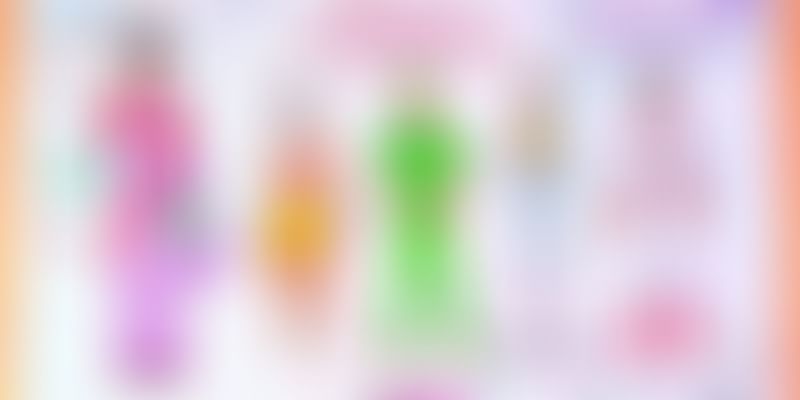 Ranjana Dwivedi, an ASHA worker in Gurguda village has been using her paintings to awareness about the risks of getting infected with COVID-19 and ways in which it can be prevented. She will get featured in a National Public Radio documentary.

Ranjana Dwivedi, an ASHA (Accredited Social Health Activist) worker from Madhya Pradesh, has been selected to represent India and will get featured in a National Public Radio (NPR) documentary. The film focuses on 19 women across the world who expressed the challenges they overcame during the COVID-19 pandemic.

NPR is a privately- and publicly-funded American non-profit media organisation that broadcasts stories on-air, with over 25 million listeners reportedly tuning in every week.

Affectionately known as Asha Didi, Ranjana has been spreading awareness about healthcare and hygiene in the remote areas of Gurguda village located in the Jawa block of Madhya Pradesh’s Rewa district for more than a decade now, reported The Logical Indian.

Since most of the residents in the village had been uninformed and not receptive to change, she drew some paintings and took the help of her son to make them understand the health programmes of the government, especially the immunisation initiative.

Ranjana had to face many hardships during her initial days as an ASHA worker. Back then, women used to run away and hide from her during immunisation drives due to lack of awareness. Even when the pandemic hit had reached the district’s shores, some individuals in the locality used to say – ‘there is no such thing as coronavirus.’

However, today, through sheer determination and hard work, she is educating the residents of Gurguda about the risks of getting infected with COVID-19 and the ways in which it can be prevented by taking small steps like wearing masks, maintaining cleanliness, and practising social distancing.

“The women in Gurguda believe me blindly, so much that one of them (who was afraid of giving birth to a third daughter in male-dominated society) not only delivered the third girl child, but also named her after me,” Ranjana told The New Indian Express.