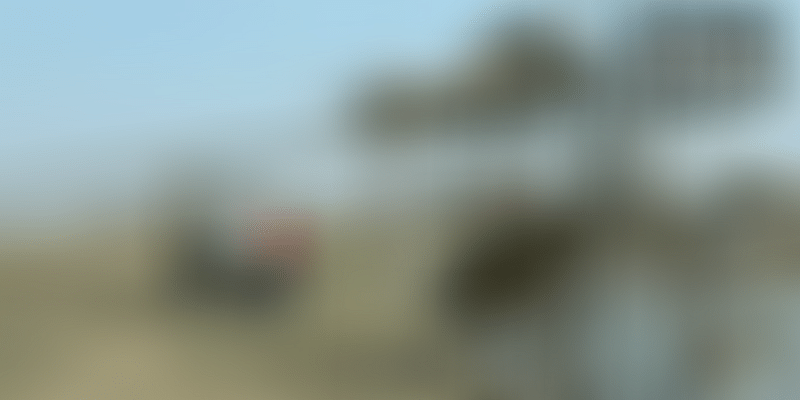 Developed by a farmer in a village in Odisha, the water wheel irrigates his three-acre plant and works on the principle of gravity without any power source.

In a unique example of upcycle, reuse, and recycle, a 35-year-old farmer in Odisha’s Badamtalia village, has used plastic bottles and rods to design a waterwheel that irrigates his three-acre plot without using any power.

Mahur Tipiria, who discontinued his education after Class 2, told ANI News that he built the water wheel using the basic law of gravity that sends water flowing downwards. He combined waste plastic bottles, bamboo clumps, wooden planks, two iron beams, and iron rods to build the wheel, which has become a key attraction in the area.

The 10-ft high waterwheel, on the banks of Kantakhairi River, has been strategically located at a spot where the water level is higher and gravity leads it into the bottles attached to 40 wooden blades, which automatically set the wheel into motion.

The bamboo is placed on a slope and the wheels rotate with the water current, lifting water from the source. which fills the plastic water bottles. Tipiria told ANI News that he came up with the system after multiple failed attempts to get help from the government.

"I am a poor man and have no money. I had filed a petition after petition to government offices but no one came to help us. So I decided to develop this technique by myself with my own intelligence," he said.

When the wheel turns, it irrigates the farm through the hollow bamboo clumps. it took Tipiria a month to build the wheel which became functional a fortnight ago.

According to the New Indian Express, Tiparia, whose innovation also helps neighbouring farms, is expected to be felicitated at the Horticulture office on Republic Day by Karanjia Sub-Collector Rajanikanta Biswal. 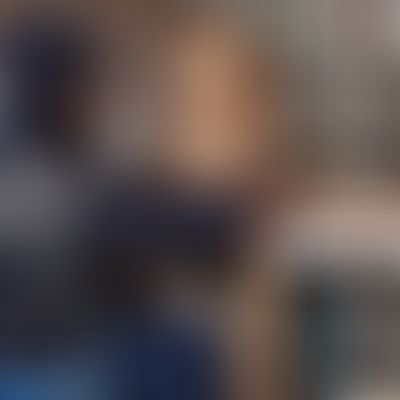 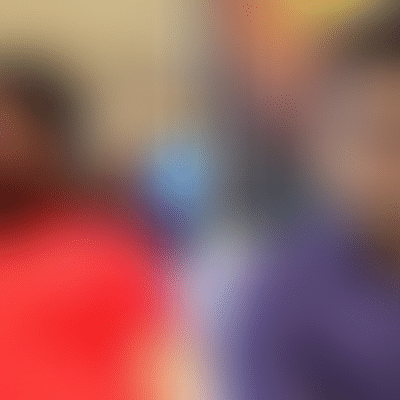