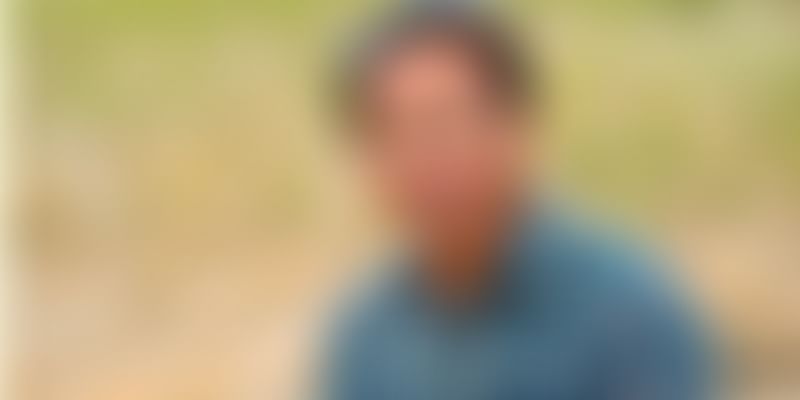 Each tent can accommodate 10 jawans and protects occupants in temperatures as low as minus 14 degrees Celsius, while also being carbon-neutral.

Innovator and education reformist Sonam Wangchuk, who is known for his pioneering work in leveraging traditional wisdom to build effective and sustainable technology, is in the news again for building a solar-powered military tent for soldiers, The tent can accommodate 10 jawans at a time and protect them in sub-zero temperatures.

In a Facebook post on Sunday, Wangchuk released a video that shows how the tent was built, and how it generates power to protect the jawan from the freezing temperatures.

A mechanical engineer, Wangchuk has been working in the field of education reform for more than three decades in Ladakh. He played a key role in the launch of 'Operation New Hope', a collaboration between the government, local communities, and civil society to bring reform to the public school system. A key focus area of the programme was training teachers and rewriting textbooks to suit the needs of children in Ladakh.

To further this philosophy, he founded the Students' Educational and Cultural Movement of Ladakh (SECMOL) Alternative School near Leh, which only admits those students who failed in the State exams. Wangchuk teaches these students to innovate, and with their help, has designed and constructed solar-heated buildings out of mud that maintain a constant temperature of 15 degrees Celsius, even in the harshest Ladakhi winter.

He has also created an artificial glacier called the Ice Stupa, which collects and stores water from the local streams and rivers in the form of conical shaped ice heaps during the winter, and the collected water then melts in the spring and is fed to the fields to help the farmers.

Sonam, you’re the MAN! I salute you. Your work is energising, even this late in the evening... https://t.co/ff1AP17Bdo

His efforts have been appreciated by many including Anand Mahindra, Chairman of Mahindra Group, who said in a tweet, ”Sonam, you’re the MAN! I salute you. Your work is energizing, even this late in the evening…”