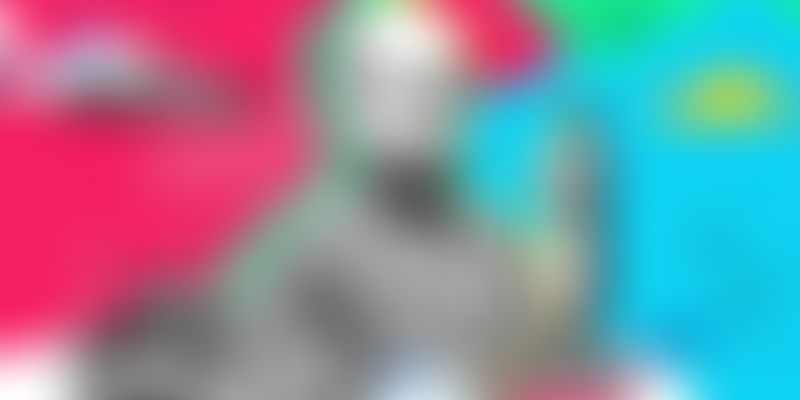 On the 182nd birth anniversary of JN Tata, we look at the founder of Tata Group, and the original crusader for Aatmanirbhar Bharat.

JN Tata had four dreams — setting up an iron and steel company, a world-class learning institution, a unique hotel, and a hydro-electric plant. But only the hotel materialised during his lifetime.

Regarded as the 'Father of Indian Industry', JN Tata was born on March 3, 1839, in Navsari, a city in south Gujarat.

While the 20th century in India marked a significant political turmoil with a cry for Swadeshi at its centre, JN Tata believed in the idea long before the idea became viral. Today, he is remembered as the man who changed the business world of India.

JN Tata’s entrepreneurial attitude was quick to note that the rich nations of his era had amassed their wealth via rapid industrialisation with the iron and steel industry at its core.

He believed that India’s industrialisation and the ultimate prosperity of its citizens would be possible only by the presence of a robust, indigenous iron and steel industry.

For two decades, he studied various traditional steel towns, overcame unfavourable government policies, and a hostile political environment to establish Tata Iron and Steel Company, which made its first ingot of steel in 1912.

While JN Tata did not live long to see his dream fulfil, Tata Steel today is one of the world’s top steel-producing companies, operating across 26 countries with key operations in India, Netherlands and United Kingdom.

Self-reliance in the field of science

JN Tata had a firm belief that India’s progress at a world stage cannot be a success without a strong scientific sentiment. Not only did he set aside half of his personal property to build a world-class institute of advanced studies to promote original investigations in Mumbai but was also one of the original ideators behind the Indian Institute of Science (IISc).

Little do people know, but the idea of IISc was born in Jamsetji’s mind when he met Swami Vivekananda onboard the Empress of India while travelling from Japan to Vancouver.

IISc went on to be the proving ground for science in India with the institute being the home of several well-known names of the Indian scientific community. These include the likes of CV Raman, Homi Bhabha, and Vikram Sarabhai.