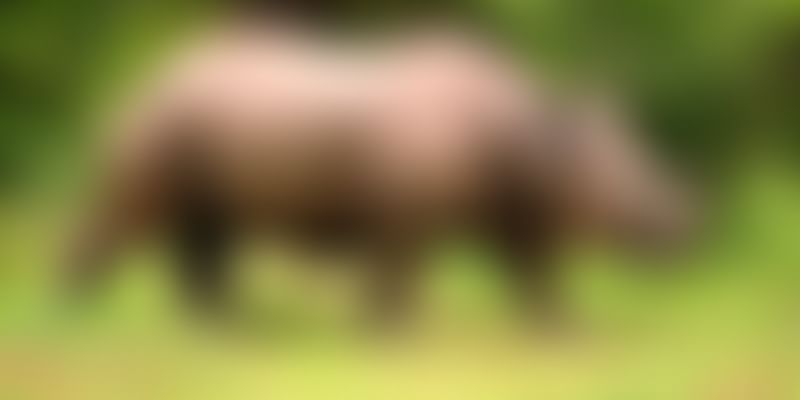 With the theme for UN World Wildlife Day 2021 being ‘Forests and Livelihoods: Sustaining People and Planet’, SocialStory lists some NGOs that are on a mission to protect forests.

Every year on March 3, World Wildlife Day is celebrated to commemorate the adoption of the Convention on International Trade in Endangered Species of Wild Fauna and Flora (CITES) by the United Nations. The day aims to raise awareness on flora and fauna.

According to CITES, it seeks to shed light on the links between the state of forests and woodlands and the preservation of millions of livelihoods that depend directly on them. Particular attention is on the traditional knowledge of communities, which have managed forest ecosystems and wildlife for centuries.

Highlighting the day of the celebration, UN Secretary General António Guterres tweeted: “Some 90% of the world’s poorest people depend on forest resources — many of them indigenous communities. This #WorldWildlifeDay, I urge governments, businesses & people everywhere to scale up efforts to conserve forests & support forest communities.”

Some 90% of the world’s poorest people depend on forest resources - many of them indigenous communities.

Prime Minister Narendra Modi also tweeted on the occasion: “On #WorldWildlifeDay, I salute all those working towards wildlife protection. Be it lions, tigers and leopards, India is seeing a steady rise in the population of various animals. We should do everything possible to ensure protection of our forests and safe habitats for animals.”

On #WorldWildlifeDay, I salute all those working towards wildlife protection. Be it lions, tigers and leopards, India is seeing a steady rise in the population of various animals. We should do everything possible to ensure protection of our forests and safe habitats for animals.

With this year's focus on ‘Forests and Livelihoods: Sustaining People and Planet’, SocialStory lists the efforts of some non-profits and NGOs in India that are not just conserving forests and their resources, but also encouraging forest dwellers to reduce their dependence on forests by enabling them with other livelihood opportunities.

The Wildlife Conservation Trust aims to protect and preserve India’s natural heritage consisting of lush green forests, thriving wildlife, and the communities living in these forests. So far, its work covers about 160 protected areas across 23 states in the country, which account for about 82 percent of India’s 50 tiger reserves and about 24 percent of the 655 national parks and sanctuaries.

The trust provides vocational training to youngsters in forest communities and helps them find gainful employment to reduce their dependence on forests for livelihoods. It has also provided rescue vehicles to national parks to tackle man-animal conflicts and equipped 2,100 anti-poaching camps in more than 60 parks.

Vanashakti is an NGO focusing on community building and protection of the environment — coasts, forests, wildlife, wetlands, and rivers. It explains, especially to the poor, the critical link between ecosystems and human welfare. It also works to generate livelihoods for those communities dependent on the forest ecosystem.

The non-profit seeks to raise awareness on forest conservation and environmental protection among rural and urban masses and retain natural resources for future generations.

The non-profit aims to find and develop an effective methodology for the restoration of degraded forest systems. It also encourages forest dwellers to conserve forests and wildlife.

Some of their projects are rainwater harvesting, eco-chulha distribution, reforestation, and social forestry.

Vasundhara aims to facilitate the development of a supportive and enabling environment for the governance of community-based natural resources. Its focus areas are forest rights and recognition, biodiversity conservation and management, sustainable livelihoods, economic democratisation, women’s rights and tribal rights. It has different teams to manage these focus areas.

The non-profit also got involved in networking efforts of forest protection groups, people’s organisations, and NGOs. It also assisted other NGOs in their forestry activity planning for coordinated efforts aimed at strengthening community-based forest management.