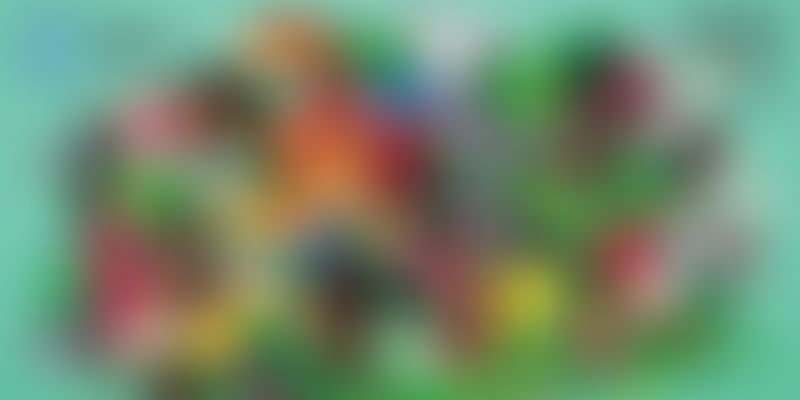 It was 2013 when the 68th United Nations General Assembly proclaimed March 3 as World Wildlife Day. Since then, every year, the planet has united in spreading awareness towards the conservation of flora and fauna, making it one of the most important global events dedicated to wildlife.

The day is celebrated by highlighting the pivotal role played by forests, the fauna living in them, and the entire ecosystem in sustaining the livelihoods of hundreds of millions of people globally. As per the UN, over 800 million people live in tropical forests and savannahs in developing countries.

The indigenous and rural population of an area often have a close relationship with these natural systems that rely on them to meet their essential needs, be it food, shelter, energy, and even medicines.

The key to the sustainable development of the global ecosystem is to involve indigenous people, rural, and local communities with experience and knowledge in the use and conservation of forest ecosystems.

The Secretariat of the Convention on International Trade in Endangered Species of Wild Fauna and Flora (CITES) had earlier in November 2020 announced the theme of United Nations World Wildlife Day 2021 as “Forests and livelihoods: sustaining people and planet”.

There is a strong, direct link between the state of our planet’s forests and woodlands the preservation of the millions of livelihoods that depend directly on them. This year’s theme also highlights that the traditional knowledge of communities that have managed forest ecosystems and their wildlife for centuries will play an important role in wildlife conservation.

Apart from the livelihoods of millions of people, forests and wildlife also play an important role in broader food security, climate regulation and economic stability for the entire world.

Prime Minister of India, Narendra Modi, took to Twitter to salute all those working towards wildlife protection. He said, “We should do everything possible to ensure the protection of our forests and safe habitats for animals.”

On #WorldWildlifeDay, I salute all those working towards wildlife protection. Be it lions, tigers and leopards, India is seeing a steady rise in the population of various animals. We should do everything possible to ensure protection of our forests and safe habitats for animals.

Prakash Javadekar, Union Minister of Environment, Forest and Climate Change, added that the government is working towards the reintroduction of the wild cat Cheetah in India, which went extinct in 1962.

India has thriving wildlife & biodiversity.
70% of Global Tiger population .70 % of Asiatic Lions.
60% of Leopard population.
The @narendramodi govt. is working on reintroduction of Cheetah,which went extinct in 1952.
...this Big Cat will be a reality soon.

Grow along with the planet, not just on it – wildlife conservation insights from the Nature inFocus 2020 awards

On #WorldWildlifeDay My SandArt at Puri beach in Odisha with message We love our wildlife. pic.twitter.com/YowxSZ31c5

Forests cover 30 percent of the world’s total landmass and are home to nearly 80 percent of terrestrial life. India’s renowned sand artist, Sudarsan Pattnaik, created another masterpiece at the Puri beach in Odisha, spreading awareness on World Wildlife Day 2021. His work spreads the message, “We love our wildlife.”