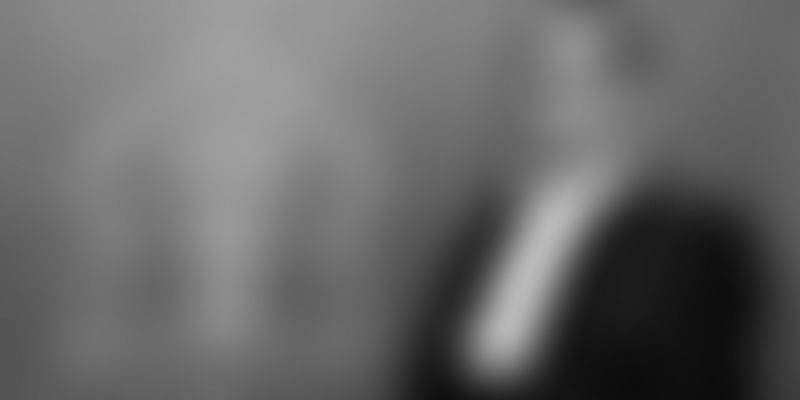 President Ram Nath Kovind appointed Justice NV Ramana as per the recommendation of outgoing CJI SA Bobde, who is due for retirement on April 23.

President Ram Nath Kovind on Tuesday appointed Justice NV Ramana as the 48th Chief Justice of India. As CJI, Ramana will serve as the country’s top judge for a tenure of one year and four months till August 26, 2022.

He was recommended by the outgoing CJI SA Bobde, who is due to retire on April 23, 2021.

Bobde was sworn in as the 47th Chief Justice of India in November 2019, succeeding Justice (retired) Ranjan Gogoi. CJI Bobde — as part of a five-judge constitution bench — was part of one of the most historic cases of the Ram Janmabhoomi-Babri Masjid land dispute case.

Born in an agricultural family on August 27, 1957, in Ponnavaram Village, Krishna District, Ramana started his career as an advocate on February 10, 1983.

He practised at the Andhra Pradesh High Court, state and central administrative tribunals, and the Supreme Court of India in civil, criminal, constitutional, labour, service, and election matters.

He has specialised in constitutional, criminal, service, and inter-state river laws.

US Supreme Court sides with Google in copyright dispute with Oracle

As a Supreme Court judge, Ramana was part of various important decisions, ranging from electoral issues, women’s rights, and bringing CJI’s decision under the scope of RTI.

Recently, the Supreme Court had dispersed a complaint made by Andhra Pradesh Chief Minister Jagan Mohan Reddy, asserting that Justice Ramana was intruding with the state judiciary in politically sensitive cases.

After an intimate in-house probe, the SC dismissed the Andhra CM’s accusation as meritless.