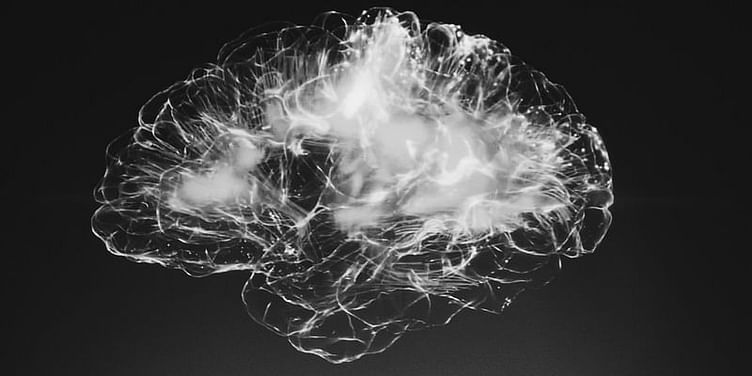 A stroke, often referred to as a transient ischemic attack or a cerebrovascular accident, is a condition where the blood supply to the brain is cut off.

According to the Indian Stroke Association, the incidence of stroke has nearly tripled in India in the past 20 years. Stroke is becoming more common; it is currently the fourth leading cause of mortality and the fifth leading cause of disability in India.

A stroke, often referred to as a transient ischemic attack or a cerebrovascular accident, is a condition where the blood supply to the brain is cut off. As a result, the blood is unable to provide the brain with nutrition and oxygen. Within minutes after being deprived of oxygen and nutrients, brain cells begin to die.

Medical research is constantly progressing. There was no cure for some conditions until a few years ago; today, there is a complete cure. People have benefited greatly from modern technologies. Recent scientific advancements have resulted in a 50% reduction in stroke-related mortality.

The following advancements aid in the treatment of stroke:

Endovascular intervention with mechanical cutting out has been shown to boost purposeful outcomes in chosen patients with severe stroke and huge artery occlusion within the anterior cerebral circulation.

Administration of r-tPA (a powerful clot buster) has been shown to be effective up to four.5 hours from symptom onset. Advances in technology have additionally led to light-emitting diodes being used as models of care to deliver r-tPA in a speedy and economical manner, whether or not through pre-hospital sorting via phone, r-tPA administration via telemedicine, or really administering r-tPA within the motorcar.

The introduction of advanced endovascular treatment (percutaneous mechanical cutting out, to dissolve and suck the blood clot) further distended this treatment window in chosen patients to up to seven hours from the onset of symptoms. These innovations have revolutionised acute cerebrovascular accident care from a malady with no treatments to one with multiple established choices.

This 18-year-old social entrepreneur is helping artists, creators to monetise their art