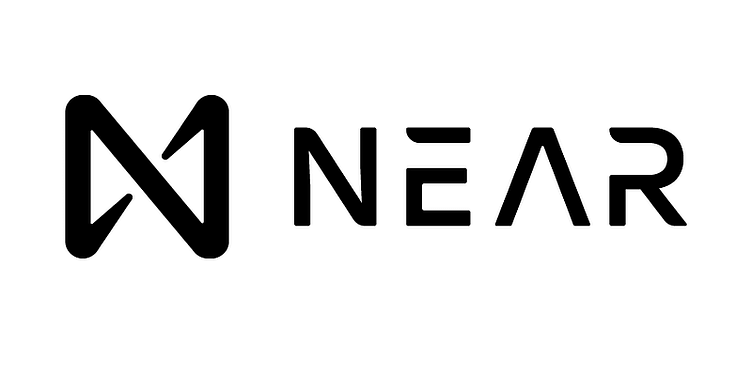 The two focus areas for the hub are GameFi and DeFi space in the country. In its first year, the NEAR India hub aims to onboard atleast 20 projects to its ecosystem.

NEAR Foundation - the Swiss non-profit overseeing governance and development of Layer-1 blockchain ﻿NEAR Protocol﻿, today announced the launch of a Web3 regional hub in India dedicated to blockchain talent development and innovation.

To lead this initiative, NEAR has tapped Aayush Gupta and Yash Kanchan, who used to lead India strategy for Terraform Labs.

A physical office in India will house the Entrepreneurs In Residence programme, enabling innovators to work with the NEAR India Hub team in the same physical space. The hub will also incubate programmes online, providing virtual guidance to entrepreneurs across the globe.

What will be NEAR's focus?

The hub marks a strong intent from NEAR to invest in India - a country it sees as not only home to some of the most talented developers and Web3 creators, but also one of the largest startup and entrepreneur communities in the world.

So far, Polygon, Solana and Ethereum communities have been leading Web3 innovation in India. NEAR is typically seen as a rival to Ethereum and its entry into India signals a strong interest to tap into the Indian Web3 ecosystem. Earlier, NEAR had launched its India-focused NEAR India Accelerator programme in 2021 to identify upcoming Indian startups in blockchain.

NEAR, is banking on a more economical, faster and sustainable approach to blockchain development, adoption and scaling. Its marquee feature, 'sharding' is designed to boost transaction speed and capacity by breaking up the blockchain into sub-chains, or shards, with different validators working on these discrete groups.

"NEAR’s involvement in the country aims to move the dial toward a sustainable and inclusive approach to blockchain development, and a strong group of potential emerging leaders already exist in the region. Over 8000 developers have already completed the NEAR developer certificate, representing a growing interest in Web3," as per the statement.

“We believe that entry barriers to Web3 can be significantly improved via enhancing user experience. NEAR India Hub will focus on empowering entrepreneurs and developers to “build” interesting use cases that can cater to masses globally. We are excited about pushing the envelope on DeFi to create products that can be as robust as traditional financial and gaming primitives," said Aayush Gupta.

"This hub gives us the chance to nurture the local talent that will have global opportunities in the near future - and we look forward to seeing the amazing applications and initiatives that will come out of this ecosystem." says Marieke Flament, Chief Executive Officer (CEO), NEAR Foundation