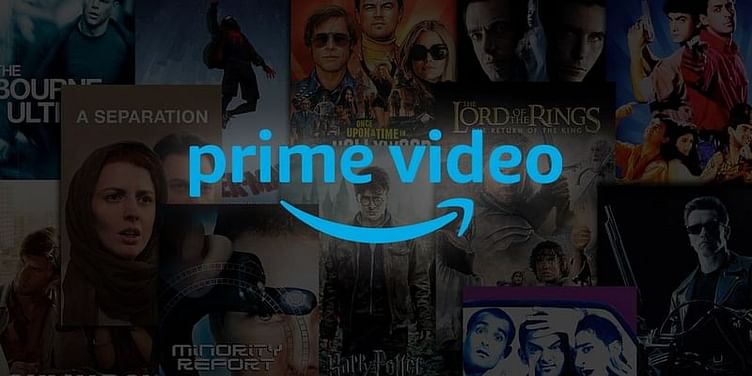 Amazon announced on Wednesday that it has launched Prime Video Mobile Edition, a mobile-only plan, at an introductory price of Rs 89.

In a statement, Jay Marine, Vice President of Amazon Prime Video Worldwide, said, "India is one of our fastest-growing territories in the world with very high engagement rates. Buoyed by this response, we want to double-down by offering our much-loved entertainment content to an even larger base of Indian customers."

He added, "Given the high mobile broadband penetration in the country, the mobile phone has become one of the most widely used streaming devices. With the launch of Prime Video Mobile Edition, we look forward to entertaining every Indian with our exclusive and original content.”

The single-user, mobile-only plan will be providing SD quality streaming to customers. Prime Video collaborated with communications solutions provider Bharati Airtel for the first roll-out of the mobile edition.

As a part of the launch, all Airtel customers on bundled pre-paid packs will be able to avail a 30-day free trial. Post this, users will be able to access content in the app at an introductory price of Rs 89 for 28-days, along with 6GB data.

Airtel customers can also choose a Rs 299 pack of 28-day validity of Prime Video Mobile Edition, along with unlimited calls and data access of 1.5GB per day.

Speaking on the development, Gaurav Gandhi, Director and Country General Manager, Amazon Prime Video India, said, “Over the last four years, Prime Video has become the country’s most loved premium streaming service with viewership coming from over 4,300 towns and cities. We believe that the Mobile Edition plan will further accelerate Prime Video’s adoption in India, and allow an even larger number of customers to access our popular entertainment content."

"This initiative by Amazon is designed not just to give customers more choice (of plans) but also easy access to subscribe to Prime Video along with mobile data plans. We are happy to collaborate with Airtel as our first partner in India for Prime Video Mobile Edition," he added.

Customers will be able to browse through thousands of television shows and movies from Hollywood and Bollywood, including Indian-produced Amazon Original series, for unlimited streaming as a part of their membership.