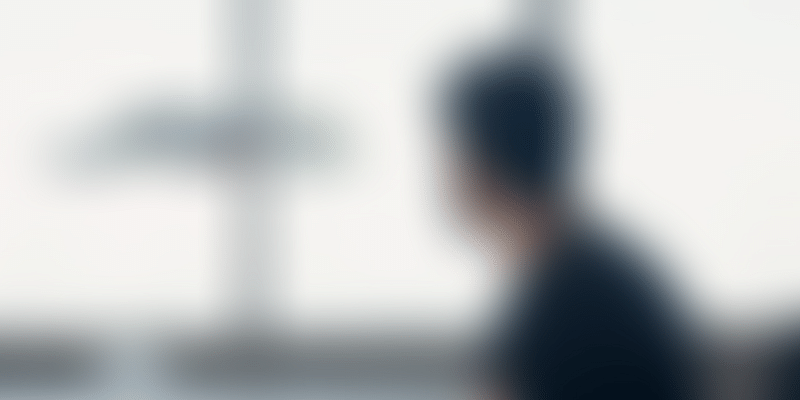 Indian startups are upping April Fools' day pranks this year, what with flying cars and paying with memes! Read on...

Sometimes salt looks like sugar, and so when Ola's Bhavish Aggarwal says he's launching an electric flying car that doesn't need to be recharged, you might want to take a quick peek at the calendar.

Indian startups have stepped up April Fools' pranks this year, following in the footsteps of Wall Street where press releases announcing outlandish product launches and fictitious news stories are tradition. Google is considered the number one April Fools' day spoofer in the corporate world, having kept at it for nearly a decade now. The pranks include its 'Where's Waldo' game on Google Maps which claimed that its search technology uses trained pigeons to rank pages, and fictitious job opportunities for a research centre on the moon.

Here's a look at some April Fools' pranks by Indian startups, so far, this year:

Bhavish Aggarwal, Ola's CEO and co-founder, on Thursday tweeted that the ride-hailing company was launching Ola AirPro - a driverless, flying, electric car, capable of vertical take-off and landing, which is noiseless because it does not have an engine, and needs to be charged only once.

Bhavish's tweet broke the Indian startup Twitter - Ather Energy responded to the tweet saying "Let's hope Ola's electric scooters aren't as dated as their April Fools attempts," in a classic dig at the startup which has earlier joked about Ola boat taxis to help people commute during Mumbai's heavy monsoons.

We've got news! Pepperfry is launching a Furniture Mutual Fund which gives you great returns and comfort while you stay at home. If you're looking to invest, this is your chance.
Head over to our website for more!#HappyFurnitureToYou #PepperfryHomes #Furniture #AprilFoolsDay pic.twitter.com/gbVydJcW9p

"People are investing in sofas to binge-watch web series," a headline in the spoof video read. The fictitious financial instrument gives the often-used marketing phrase "great returns from the comfort of your home" a funny twist to claim the 'Furniture mutual fund gives one great returns and comfort while you stay at home.'

Razorpay has said it is allowing people to pay in memes, instead of in rupees, thanks to a new, fun product called MemePay.

"Upload your meme, get it valued based on our Galaxy Neural Network (patent pending) and start making payments online!," the fintech company's Twitter feed, as well as its prank website, said. Some parameters that will be used to value the memes include:

WhatsApp forward value: How many uncles/aunties have re-shared it on a family group.

Accidental WFH points: How many times the memes have been accidentally sent to bosses.

Irritational humour points: The number of things your friends/family want to throw at the meme creator after looking at his/her "funny meme".

Flipkart tweeted saying it is now accepting bitcoin as a mode of payment in a country that has essentially outlawed cryptocurrencies.

The future is here. We now accept Bitcoin as a convenient mode of payment. Update your app now. pic.twitter.com/l3MlY2qwRd

The Bengaluru-headquartered ecommerce giant followed its tweet up replacing 'bitcoin' with 'SuperCoins' - what it calls its customer rewards programme, which users can use to make full or part-payments in more than 5,000 retail stores across India.