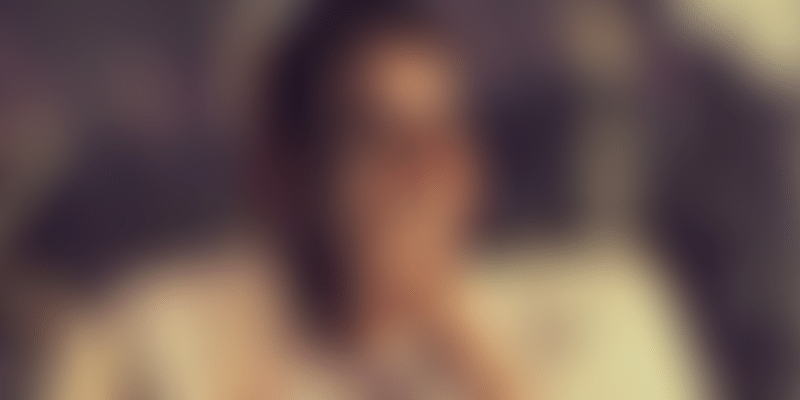 Following in the footsteps of investors who love the product they invest in, Vijay Shekhar Sharma last week tweeted about a healthy snack he has been enjoying these days, made by a company he has invested in.

Every time Warren Buffett talks about his love for Coca-Cola’s Cherry Coke, sales spike a little. In fact, a few years ago, Coca-Cola —  in which Buffett’s Berkshire Hathaway is a majority shareholder —  released a series of limited-edition Cherry Coke bottles with his photograph on them to celebrate the beverage’s biggest fan.

It wasn’t surprising then that when Paytm founder Vijay Shekhar Sharma tweeted about a caramel-coated almond snack produced by Indian startup Open Secret, his followers immediately ordered a pack for themselves too.

This is probably the best thing I have eaten since 2020 !!
I put it “sinner level” tasty.
Pick yours from @OpenSecretSnack : https://t.co/NBcVyhLk6O pic.twitter.com/luSToZ1rbh

This is probably the best thing I have eaten since 2020 !!
I put it “sinner level” tasty.
Pick yours from @OpenSecretSnack : https://t.co/NBcVyhLk6O pic.twitter.com/luSToZ1rbh

VSS, as he’s commonly known in startup circles, is an investor in Open Secret, having funded its seed round, along with Matrix Partners India, Snapdeal Co-founders Kunal Bahl and Rohit Bansal, and Godrej Consumer Products CEO Vivek Gambhir.

Founded by Ahana Gautam and Udit Kejriwal in 2019, the Mumbai-based food and beverages startup makes healthy snacks for families and children.

Open Secret combines healthy food items, such as almonds and other nuts, with tasty ingredients like caramel and chocolates to create a blend of products that are both healthy and tasty. The snacks also come preloaded with pre and probiotics, claims the company.

People all over the world these days are moving towards healthier, more sustainable, and eco-friendly food options, especially since the COVID-19-induced lockdowns forced people to say home, who took to snacking to kill time and quell boredom.

Branding it ‘sinner-level tasty’, this wasn’t the first time VSS had tweeted a recommendation for an Indian snack food company.  In 2019, he’d posted a picture of La Kheer Deli’s kheer (Indian rice pudding), which he stumbled across at a tech event in Bengaluru.

How wedding photography has evolved over time