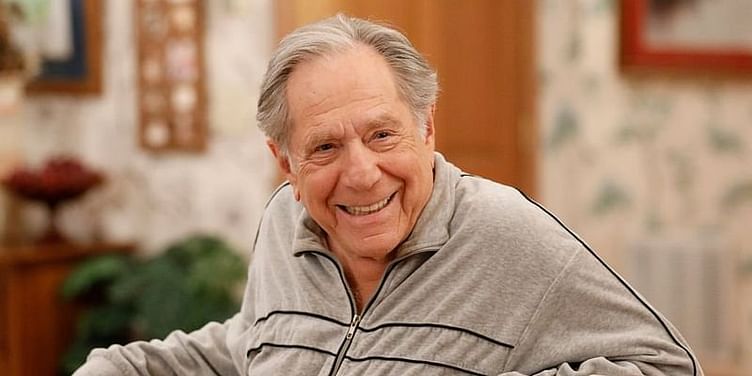 Veteran Oscar-nominated actor George Segal passed away on Wednesday, March 24, due to complications from bypass surgery. He was 87.

Veteran actor George Segal — known for his Oscar-nominated performance in the 1966 classic Who's Afraid of Virginia Woolf? and the star of the sitcom The Goldbergs — passed away on Wednesday, March 24. He was 87.

The news was shared by his wife, Sonia Segal, who said the actor passed away due to "complications from bypass surgery." He is survived by his wife Sonia and daughters — Polly and Elizabeth.

"The family is devastated to announce that this morning George Segal passed away due to complications from bypass surgery," she said in a statement to Deadline on Tuesday.

Born on February 13, 1934, in Great Neck, Long Island in New York, Segal was known for his spectacular comic timing and dramatic prowess.

His acting career began on the New York stage and television in the early 1960s. He later ventured into films and featured in two movies Ship of Fools and King Rat in 1965.

But Segal's most famous turn came in the 1966 drama Who's Afraid of Virginia Woolf? — based on Edward Albee's critically-lauded play of the same name. He featured alongside Elizabeth Taylor and Richard Burton in the movie.

He earned a nomination by the Academy Awards for the Best Supporting Actor for his performance as Nick in the movie.

Segal often played leading men in films such as The Duchess and the Dirtwater Fox and Fun with Dick and Jane. He also starred in several acclaimed films for television, including Of Mice and Men, Death of a Salesman, and The Desperate Hours. In the 90s, Segal started taking up more projects on the small screen, with shows like Take Five, Murphy's Law, and Just Shoot Me!

In 2013, he started working as a series regular on ABC's 1980s-set family comedy The Goldbergs. The actor also played the role of Jewish family patriarch Albert Pops Solomon.

In a statement to The Hollywood Reporter, the team of The Goldbergs paid a tribute to the late actor, saying they are devastated by the news of his death.

"He was kind, sweet, beyond talented, and funny. George was the true epitome of class, and he touched all of our lives so deeply. It was an honour and a privilege to have him as a colleague and friend all of these years. It is no surprise to any of us that knew him so well that he is a true national treasure," they said.

Segal was married three times: to film editor Marion Sobel from 1956 until their 1983 divorce; to music manager Linda Rogoff from 1983 until her death from aplastic anaemia in 1996; and to Sonia Schultz Greenbaum, his high school sweetheart, since 1996.