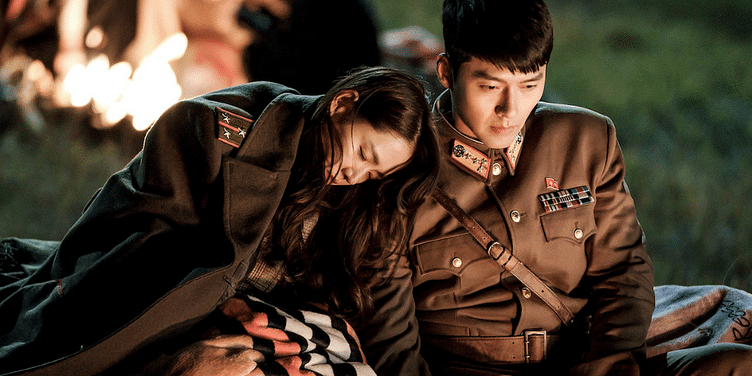 This year was like no other. Netflix finds what India watched in 2020 to laugh, cry, and stay entertained in a pandemic. Here are the top titles.

Netflix just released its What India Watched in 2020 list, and it says a thing or two about how we stayed entertained in a once-in-a-century pandemic.

First the highlights: Netflix India witnessed a massive growth of 370 percent and 250 percent in the viewership of Korean dramas and romantic films, respectively.

The most popular K-dramas in India were The King: Eternal Monarch, Kingdom (S2), It’s Okay to Not Be Okay and Start-up. Meanwhile, Love Aaj Kal, Ginny Weds Sunny, and Mismatched became the most popular romantic films and series.

Add to that, Indians were the biggest consumers of movies on Netflix globally. Over 80 percent of users watched a film every week since last year. From thrillers to comedies to dramas — India watched all.

Raat Akeli Hai, Ludo, and Gunjan Saxena: The Kargil Girl were the most popular thriller, comedy, and drama films in India in 2020.

Thriller Jamtara: Sabka Number Aayega was the longest to feature on the Top 10 row in India this year, Netflix revealed.

Other popular films and fiction series in India in 2020 included Guilty, Masaba Masaba, Bulbbul, She, Miss India and Never Have I Ever and Emily in Paris.

The viewing of kids titles also increased over 100 percent since last year. The most popular kids titles were Over The Moon, followed by The Willoughbys, Boss Baby: Back in Business (S4) and Feel the Beat.

In 2020, India also "kept it real", and explored the world of non-fiction and docudramas. While non-fiction viewing went up by 250 percent, documentaries gained 100 percent since 2019.

The most popular non-fiction shows in India were Too Hot to Handle, Indian Matchmaking, and the recently released Fabulous Lives of Bollywood Wives. The top viewed documentaries were Bad Boy Billionaires, The Social Dilemma, and Money Heist: The Phenomenon.

"The German series Dark made our world go forward and back and then back and forward and then some, and the Spanish series Money Heist made us wish that we were in the bank when Tokyo, Berlin, the Professor and many others took over," Netflix shared.

The Turkish series The Protector was also among the most popular titles in the fantasy genre this year, and became the most-viewed non-Indian, non-English title in 2020.

Meanwhile, Pokémon: Mewtwo Strikes Back-Evolution, Blood of Zeus, and One-Punch Man (S2) were the most popular anime titles in India this year.