‘I'm a trained chef, not a filmmaker’: Vikas Khanna

Michelin-star chef Vikas Khanna says he is amazed that he made his directorial debut "The Last Color" without any training in filmmaking.

Set in the ancient Indian city of Varanasi, the film, The Last Color, follows the life of a 70-year-old widow Noor, played by actor Neena Gupta, and her special bond with 9-year old Chhoti (Aqsa Siddiqui), a homeless girl who aspires to go to school and makes ends meet by performing stunts as tight-rope walking and selling flowers.

"I'm a trained chef, not a filmmaker. Yet people have said that the film moves very organically and nobody can take away the fact that it is so original," Vikas told PTI in an interview.

Vikas said the movie is about "pure love" and highlights a serious issue, the condition of widows in India. "The film had a message of hope. Holi is a festival of spring, we took that away from them, we took away spring from the widows when they were not allowed to celebrate the festival of colours," he adds.

Without the resources of a production house, any experience in filmmaking and through self-finance, the popular restaurateur said he still managed to make the film.

"Everything has been organic. All this is very new for me. This is enough for me. There is a certain sacredness to what I was trying to create. I had a single vision to make the film," he said.

He says his life, struggles, failures and successes have been an open book for everyone to see.

Vikas is an Indian Michelin star chef, cookbook writer, filmmaker and humanitarian. He is well known for his show, Twist of Taste and he has been a judge and guest judge on MasterChef Australia in season 6, Kitchen Nightmares, and Hell's Kitchen.

Vikas also has many other achievements to his credit that deserve high praise. He started his first restaurant, Junoon, in New York City in 2010 which got its first Michelin Star the following year and went on to acquire many more. In 2015, he became the first chef to launch his book, Utsav: A Culinary Epic of Indian Festivals, at Cannes. He also directed a documentary called Kitchens of Gratitude, at the renowned film fest.

But now with his new movie, he makes his debut as a director.

"People have showered their love on me ever since the movie has come. It moves people and they feel it is their movie. Growing up we always felt that movie making is magical. Now people see that if I can make a movie, anybody can make a movie," he says.

The teaser for "The Last Color" was unveiled at the Cannes Film Festival last year and the film has gone to over 50 festivals and won more than 27 awards. Last year, it was screened at the United Nations Headquarters, highlighting the message of women empowerment, equality and dignity for all. 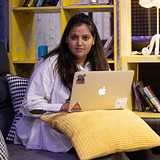 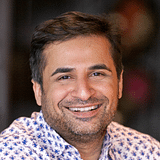 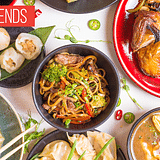 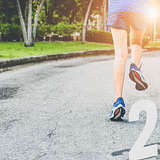 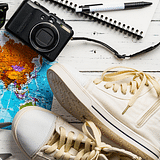 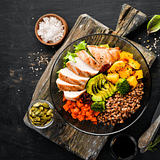 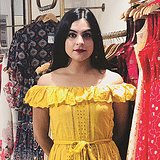