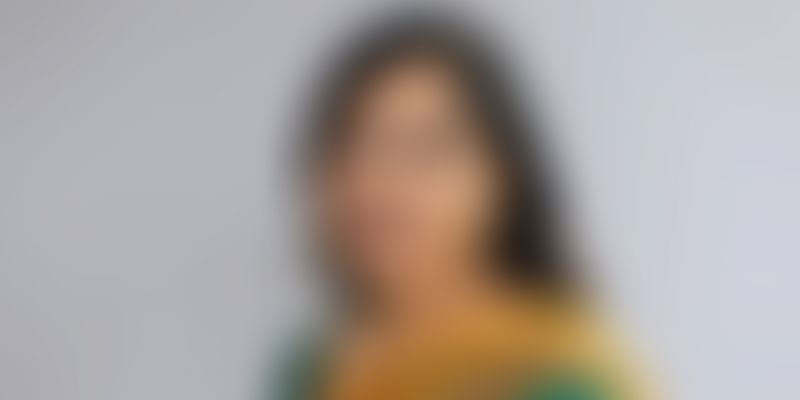 Co-founder and Chief Marketing Officer at edtech startup Learning Matters, Saraswathy Ramamoorthy has worked exclusively and extensively in the education domain for over 20 years.

The holder of two MS degrees, one in child development, and another in special education, from Purdue University, US, founded the Bengaluru-based startup with Gowri Mahesh and Ramamoorthy G, in 2016.

Saraswathy's expertise lies in early-childhood education. She started her career managing pre-school classrooms and training teachers. A proficient writer and editor, Saraswathy has also worked in print curriculum development and production at KinderCare Education, an education company in the US. Additionally, at Pearson, India, she managed the end-to-end development and delivery of digital assets and textbooks.

As the CMO of Learning Matters, Saraswathy ensures that the organisation's passion and mission to make high-quality training and edtech products accessible and affordable to teachers and students in semi-urban and rural India is effectively translated into meaningful action with respect to customer outreach, branding, and marketing strategy.

YS Weekender recently caught up with Saraswathy to ask her questions from the Proust Questionnaire. The Proust Questionnaire is about one’s personality. It has its origins in a parlour game popularised by Marcel Proust, the French essayist, who believed that in answering these questions, an individual reveals his or her true nature.

Saraswathy Ramamoorthy (SR): Happiness is transient and can be found in many things. Two of my top ones - being left undisturbed with filter coffee and a good book; and laughter with loved ones.

SR: Passing judgements on others. Especially when one hardly knows them!

SR: My co-founder and "sister from another mister," Gowri Mahesh.

SR: Cleanliness! Women are judged way too much over cleanliness.

SR: When I am taking the Proust questionnaire!

SR: Donald Trump for the extreme divisiveness and hatred he has sown.

SR: Being sensitive and attuned to the needs of others.

SR: Not being as confident in my younger years as I am now!

SR: A dog. They give so much and are happy with so little.

SR: Close to family and friends.

SR: My inability to mask my emotions.

SR: J K Rowling for having created the Harry Potter world in which I lose myelf, over and over again.

SR: For various reasons - my mother, my mother-in-law, and my co-founder, Gowri.

YSW: What is it that you most dislike?

SR: Not having grabbed more opportunities to take up leadership roles when I was younger.

SR: The ones I take when reading fiction :)