The first step has always been failure: Music composer Shantanu Moitra on his career 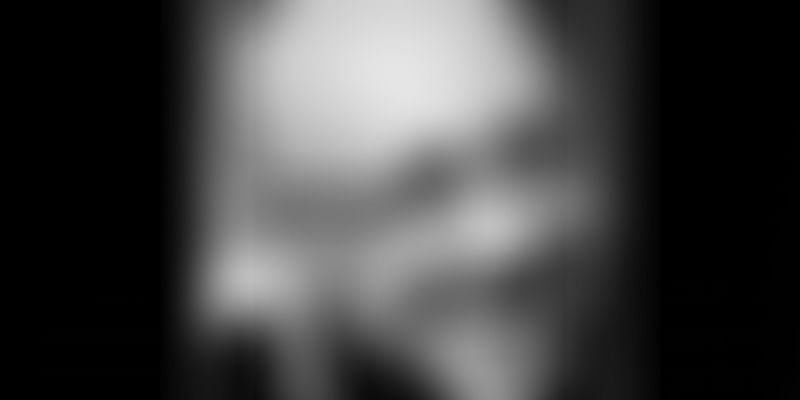 Shantanu Moitra is a household name in India. From Baawra Mann Dekhne Chala Ek Sapna to Piyu Bole and Give Me Some Sunshine from 3 Idiots, the National Award winning composer has created some of the most memorable songs in the Bollywood film industry.

Not just that, his compositions and melodies have travelled the length and breadth of the country, and Shantanu has even delivered tunes for Bengali film Antaheen, and Telugu and Malayalam film Naa Bangaaru Talli, for which he won the National Film Award for Best Music Direction (Best Background Score).

Recently, at the Resurgence TiEcon Delhi-NCR event, Shantanu spoke to his friend and seasoned business leader Aditya Ghosh, board member - FabIndia and OYO, to discuss failure.

The composer remarks, “In my career so far, the first step has always been failure.”

From ad to the music industry

At the beginning of his career, Shantanu worked as a client servicing executive at an advertising agency. At the, he recalls, “It was cool to work until beyond midnight.”

On one such night at work, he heard a commotion on the other side of the office. There were no musicians and composers available at that point of time, and Shantanu was asked to compose a jingle at the last-minute by the then-Creative Head of the agency.

“I was given four lines and asked how much time I would take to be ready with a composition...I was an amateur composer. College canteen mein baith ke gaane bajate the (I would compose music sitting in my college canteen),” he recalls.

The Creative Head was intrigued when Shantanu said he would be ready with the composition within five minutes and the only instrument he needed was a table. “I was told there was a wonderful mahogany table in the conference room, which was usually used for sacking people,” Shantanu laughs.

After 10 minutes when the Creative Head came back, Shantanu had composed the iconic Uncle Chips jingle — ‘Bole mere lips, I love Uncle Chips’. The Creative Head, it turns out, was Bollywood writer and director Pradeep Sarkar.

Shantanu later went on to work with Pradeep for his film Parineeta.

Road to success through failure

Shantanu’s first notable composition was for Sudhir Mishra’s film Hazaaron Khwaishein Aisi. “When I created it, the film was released but the audio did not...Without promotion, nothing happens,” he says. The music did not receive much appreciation when it was released. “It was my first big failure,” he adds.

Later, a senior government official heard the film’s song Baawra Mann Dekhne Chala Ek Sapna on the radio. “That official stopped at the Khan Market music shop and asked the shopkeeper for the CD of the song. She was informed that the song, while on radio, was not available on CD,” Shantanu says.

In the meantime, the music shop called up the record store and in a couple of days, the record label created some 200 CDs with the song, and got the song back in circulation. “It was destiny; the song had gotten written off earlier,” Shantanu says.

He adds, “We as artists do not control the destiny of what we do. We have to do it to the best of our ability and leave the rest. If we start counting the likes and dislikes on YouTube, we are pretty much finished.”

“My craft created its own destiny,” Shantanu says.

After creating some of the most memorable songs for films Parineeta, Antaheen, 3 Idiots, and October, among others, Shantanu has evolved into an author, a storyteller, and a traveller.

He has also used his creativity to tell his journey across the Himalayas in 100 days. Last year, Shantanu was also announced as the World Wide Fund India’s Ambassador for Harmony and Hope for Human-Wildlife Coexistence.

Going ahead, he says that he will use Bollywood for his brand. But his purpose is to work with folk musicians and archives.

“I am eternally grateful to those failures because I wouldn’t have found my purpose otherwise,” says Shantanu.