On the right trek: This summer, take an eco-hike with the family 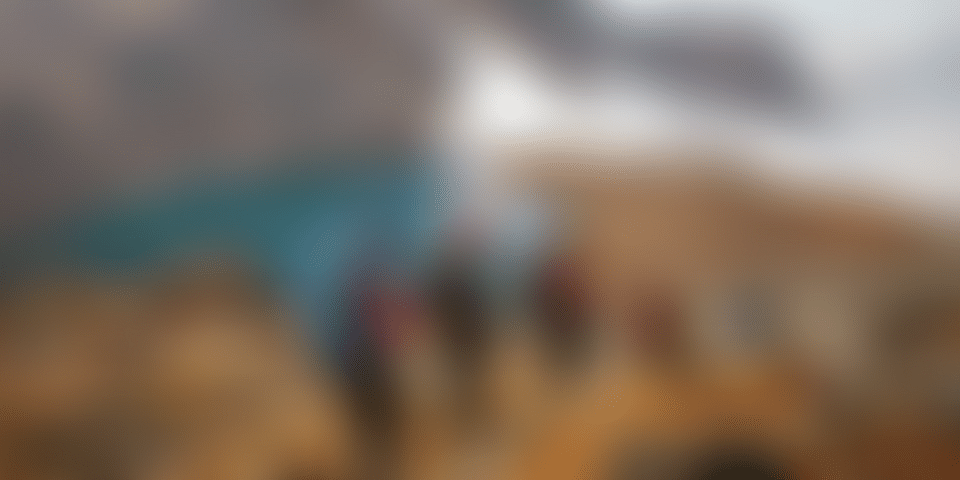 Planned treks for families with children have become trendy as Indiahikes changes the trekking landscape of the country.

Most city folk breathe a literal sigh of relief when they are plucked from their urban settings and dropped into a green haven, where they can be one with nature. And there is plenty of research to back the calming effect nature can have on us and our family.

An experimental research recently published in the journal Children, Youth and Environments explains how spending time amidst nature with your kids — even if it’s just a 20-minute walk in a nearby park — can strengthen parent-child bonds, and help family members get along better with each other.

In a bid to make more people indulge in refreshing treks, Sandhya U C and her team at Indiahikes are upscaling the trekking scenario in India with the novel idea of treks for families. The treks are scheduled to start from mid-April, spread out through May, some even extending up to the first week of June.

Also read: From a Zynga game to Las Vegas: professional poker player Nikita Luther is raising the stakes of the game, one tournament at a time

Sandhya, the founding partner at Indiahikes, began her journey to the mountains with trekking in the Western Ghats as a school-goer. She is a firm believer of trekking’s ability to create a great impact on a child. According to her, trekking opens up new doors, new thoughts, and grooms a child’s personality. “If the opportunity of connecting with nature doesn’t exist, then something might get lost,” says Sandhya.

Since its inception, Indiahikes has kept its treks open for children as well.

“Children would come, but in small numbers, either alone or with a parent/guardian. The base camps are at the Himalayas and our team takes over from there. For many of them the challenge was figuring out who would accompany the children until Delhi or the Himalayan basecamp,” she adds.

However, for Sandhya and her team, every challenge they faced led to the birth of a new idea. The new idea was then tried and tested. The challenges that emerged while executing one idea further opened up a gamut of newer ideas, all in the best interest of enthusiastic trekkers. “We didn’t want logistics to become a hindrance to children who wished to trek. Therefore, we approached schools to send their children in batches,” she says.

With this thought, in 2015, they began their Eco-Hiking programme for schools. A few schools readily sent their children to the local treks in Bengaluru, and some others gave Himalayan treks a shot although they had their concerns.

“But more often than not, only the progressive or elite schools came forward,” explains Sandhya. “However, we wanted to encourage more children to go trekking. Therefore, we came up with a new idea - treks for families with children. On these treks, the children would have the company of other children, and their parents too.”

Not only does this idea address their recurring challenge but it also allows families to spend time with each other, and take a break from their everyday lives.

Speaking about the difficulty level of these family treks, Sandhya says, “We wanted to make it easier for the children without depriving them of the element of challenge.”

Keeping this in mind, they chose treks to Dayara Bugyal, Chandranahan Lake, and a weekend camping trek to Deoban.

While Dayara Bugyal is a perfect mix of trekking, adventure, and scenic beauty, the trek to Chandranahan lake offers cultural learning for children as it begins from an ancient village called Janglik. As for the trek to Deoban, it’s a breathtaking one that offers a glimpse of 55 Himalayan peaks. Deoban trek is especially for families with four to 12-year olds.

It’s a holiday trend with a difference, and people are loving the idea. Having inculcated experiential learning in their all-children treks so far, Indiahikes hopes to do the same with family treks too. “It will not be just a trek. It will involve informative sessions on flora-fauna along the way, star-gazing sessions, activities related to reflections of what the children observe, and much more,” Sandhya says.

Also Read: It is a plate full of stories at the Hungry Travellers Cafe

The word on the FableStreet is out: Ayushi Gudwani takes to travel and fitness to unwind