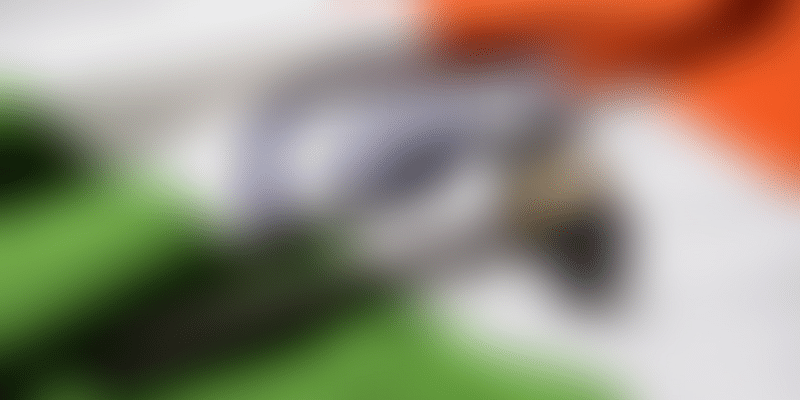 As India celebrates its 72nd Republic Day, YS Weekender brings to you some lesser-known facts on the significance of the occasion.

India is celebrating its 72nd Republic Day today, but it isn’t like any other year.

With the pandemic still lurking around, this year’s celebrations are curtailed — the spectator size, which was 1.25 lakh last year, has been reduced to 25,000.

Reportedly, the parade will be shorter than usual, and without a Chief Guest this time. Interestingly, for the first time, the Union Territory of Ladakh will also be participating in the Republic Day celebrations.

As the country celebrates a socially distanced Republic Day, YS Weekender brings to you some lesser-known facts about the special occasion:

It is also the world’s longest handwritten Constitution consisting of 444 Articles, divided into 22 parts and 12 schedules. Till date, the Constitution of India does not have any printed copy.

Let us know below if you are aware of more interesting facts besides the one we mentioned. Here’s wishing every Indian a Happy Republic Day!