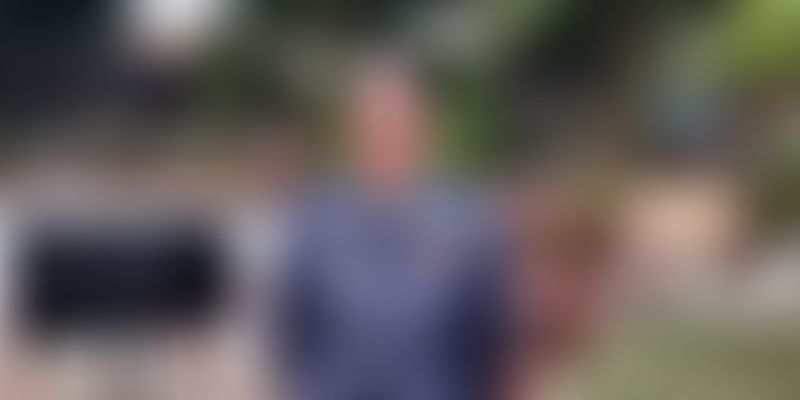 Flight Lieutenant Bhawana Kanth, who was among the first female fighter pilots, creates history as the first woman fighter pilot to participate in the Republic Day parade as well.

Currently posted at the Rajasthan airbase and commissioned on a MiG-21 Bison fighter plane, Bhawana has been shattering glass ceiling through her journey in the armed forces, and is no stranger to being first.

In 2016, Bhawana, Avani Chaturvedi, and Mohana Singh became the first three women to be commissioned fighter pilots by the then Defence Minister Manohar Parrikar. Hailing from the first batch of women fighter pilots, she completed Day Operational syllabus on MiG-21 Bison aircraft in 2019.

An engineer’s daughter, Bhawana grew up in Darbhanga, Bihar and completed her schooling from Barauni Refinery DAV Public School. She pursued Bachelor’s in Medical Electronics from BMS College of Engineering in Bengaluru, before joining the fighter squadron in 2017.

“I belong to a middle-class civil family and never knew that women were not allowed to be fighter pilots. I have felt that fighter pilot is not a thing for me because I am a girl and moved forward like a child,” Bhawana said during an interaction with PM Modi.

In India, women’s role in the military field has increased significantly after they were approved to participate in frontline roles by the Narendra Modi government in 2015. However, certain areas like positions in warship and tanks still remain off-limits.

The upcoming Republic Day will be the first since 1950 to be celebrated without a foreign national dignitary. With the occasion just around the corner, it is worth noting that Captain Tania Shergill became the first parade adjutant for the occasion last year.