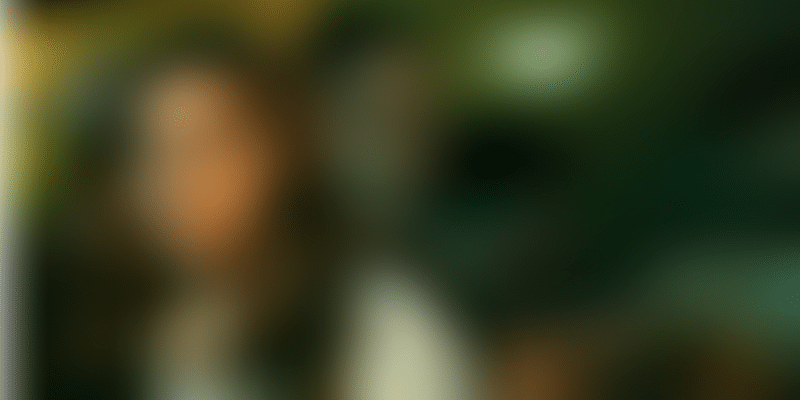 Parineeti Chopra starrer The Girl on the Train is the Hindi-adaptation of Paula Hawkins' 2015 mystery thriller novel of the same name. It is directed by Ribhu Dasgupta, and produced by Reliance Entertainment.

Parineeti Chopra starrer The Girl on the Train released on Friday, February 26, on Netflix. It is the Hindi-adaptation of Paula Hawkins' 2015 mystery thriller novel of the same name.

The film is directed by Te3n and Bard of Blood director Ribhu Dasgupta, and is produced by Reliance Entertainment. The Girl on the Train was earlier scheduled for release on May 8, 2020. However, the release was delayed due to the COVID-19 pandemic. The story revolves around an alcoholic widow who gets involved in a murder investigation.

Ahead of the release, Parineeti took to Instagram to request viewers to not give out any spoilers of the film.

She wrote, "Our film is a murder mystery and while we know that it is tempting to release spoilers, we urge you to think about the journey that every film has - from an idea in the head to bringing the vision to life and showcasing it to the world. It takes years to make a film, and only a second to give out a spoiler."

Parineeti has earlier lent her voice for her movies, such as Meeri Pyaari Bindu, Ishaqzaade, Hasee Toh Phasee, and Kesari, among others. This time too, for The Girl on the Train, audiences will get to hear her singing Matlabi Yariyan (Unplugged). The actor gave us a glimpse of the same through her Instagram post:

Besides this, singers Sukhwinder Singh, Neha Kakkar, Navraj Hans, and Jonita Gandhi have also contributed to the film's music. The film is 112 minutes long, and has been rated 6.6 out of 10 by IMDb.

Keep an eye out for our take on the story at YourStory Reviews.