The quiet revolution: How to work alone 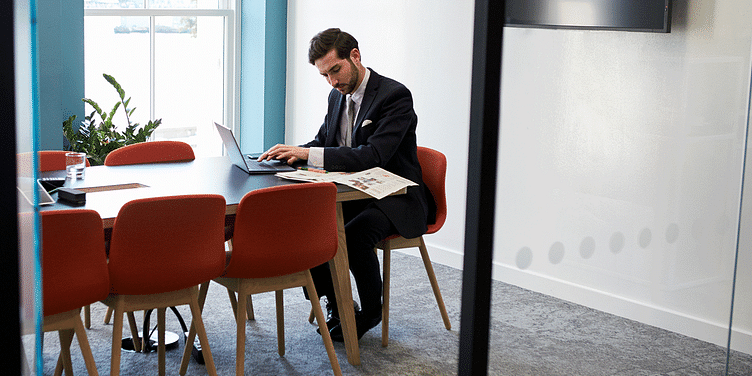 Once upon a time you were told that to be successful you need to be an extrovert. Times have changed now and working alone is the new normal. What’s so special about it? Read on…

It comes as little surprise that two of the most researched subjects in personality psychology today are introversion and extroversion. Social scientists believe that where you dangle on the introvert-extrovert spectrum plays a big role in your life. It shapes your personality, choice of career, friends, and the other life-altering decisions you make.

And more often than not, you’re asked to pick one over another. You’re advised that if you want to be successful, be an extrovert. Examples of people who were bold and audacious, who thrilled the crowd with their oration, collaborated and worked in teams, and were, inevitably, sociable, are liberally offered.

The Power of introversion

But, Susan Cain, in her book “Quiet: The Power of Introverts in a World That Can't Stop Talking” argues that, “Some of our greatest ideas, art, and inventions — from the theory of evolution to the personal computer — came from quiet and cerebral people who knew how to tune in to their inner worlds and the treasures to be found there”.

Consider the German Chancellor Angela Merkel. It would be a big mistake to dismiss the resilient politician as an introvert. Her quiet resolution, fortitude and determination far exceeds many qualities that put extroverts in the limelight.

Solitude is a catalyst for innovation 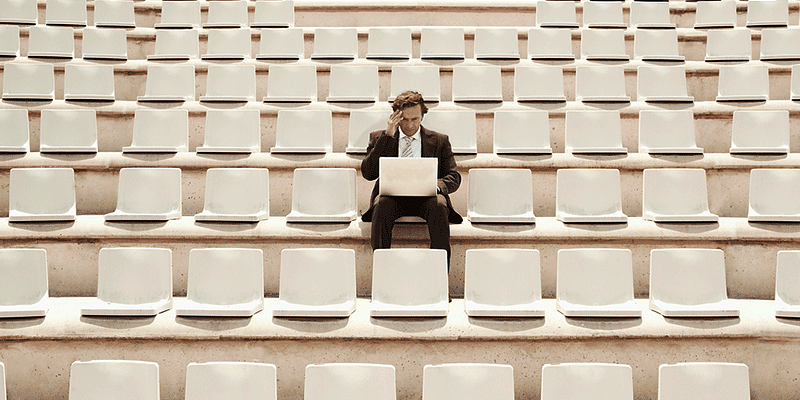 Working in solitude can be your most productive time

Today, we know that introverts are not the lesser-accomplished cousins of extroverts. In fact, introversion and the qualities associated with an introvert: daydreamer, intense, nerdy, quiet, etc., go a long way in making us creative. This is because introverts have always, in modern parlance, had “a productivity hack” that the rest of the world lacks; a sense of comfort in working alone.

Steve Wozniak, American inventor and co-founder of Apple, for instance, makes the most impactful case for working alone and why it’s important for his creative process. “Most inventors and engineers I’ve met are like me — they’re shy and they live in their heads,” he wrote in his autobiography. “They’re almost like artists...And artists work best alone. I don’t believe anything really revolutionary has ever been invented by committee… I’m going to give you some advice that might be hard to take. That advice is: Work alone… Not on a committee. Not on a team.”

Remember the ten thousand hour rule to gain expertise in anything? Further evidence for working in solitude is provided similarly by research psychologist Anders Ericsson’s experiment. Ericsson and his colleagues studied groups of violinists in Berlin.

The groups were divided into ‘best’, ‘good’ and a third training to be violin teachers rather than performers. Their results told them that while all three groups spent the same amount of time in music-related activities, members of the two best groups of the three spent most of their music-related time practising in solitude.

This serious alone time spent in practising has been a common trend between skilled individuals universally—regardless of whether the practitioner is a student choosing studying alone over a group session, or an athlete ditching camp to practice alone every day.

This is because when you work alone, you enter a mindset where you’re concentrating better than how you concentrate when you’re constantly interrupted. Introverts have always known this, and it’s that intrinsic knowledge that has helped many self-confessed introverts from Charles Darwin to Marie Curie reach personal and professional creative fulfilment. 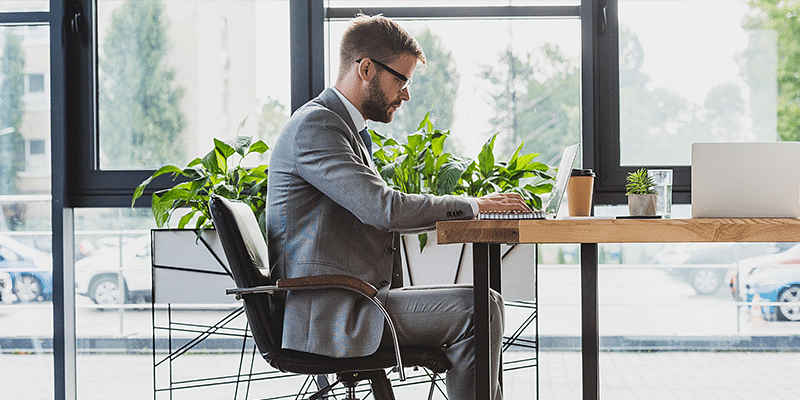 The problem, however, is that modern workplaces rarely give you the optimal conditions required to work well.

All companies today organise their workforce into teams that demand face-to-face interactions, meetings, social gatherings and even retreats. This might be the perfect opportunity for the extrovert to shine, but numerous others find it challenging and tiresome to work in such social environments. If meetings weren’t enough, the World Wide Web and apps today constantly bombard us with information, pushing us to be active and around 24X7.

While there’s some merit in collaborating and developing ideas together, most path-breaking work, as history tells us, happens alone. And, therefore, it’s important for each of us to find that quiet, alone time to develop our personal creative processes.

A study conducted at University of Calgary found that people who work alone may perform jobs faster and more efficiently than those who work in groups. Especially in situations where critical tasks need to be performed with speed and accuracy, an argument can be made for people to work in isolation as working in social environments can be highly distracting. Jason Fried has a whole Ted talk about this. For the past 10 years, he has asked people where they get maximum work done, and unsurprisingly, no one says “in the office”.

The Calgary study or Fried’s experiences prove isolation might actually increase productivity. It establishes that people are slowed down in the presence of online or offline distractions and a work environment where the focus is on everything other than doing good work.

So what can the modern employer do?

Employers need to understand that top performers are not made in crowded workplaces with back-to-back meetings. That a work culture that only rewards the standoffish, outgoing and typical “extrovert” quickly becomes toxic.

What people need is a genuine drive to work which comes in distraction-free environments where they’re given privacy, personal space, flexibility, and, most importantly, complete control of their time.