Train your brain: Three ways to reach your peak performance

For years, scientists have argued whether brain training exercises like solving puzzles or learning a new skill sharpen the brain. After all, there are no side effects. It’s something each of us can do easily. But are they placebos or do they actually help?

To understand this, it’s important to understand the brain. We’re often blissfully unaware of the complexities of our brains, especially when it comes to our memories.

Memories are associated with a couple of brain activities and synapses which are the connection between our neurons. These memories are created and stored in the hippocampus, our brain’s primary memory centre. When we talk about sharpening the brain, we’re essentially talking about the creation of new brain cells in the hippocampus, which can then allow for better memory creation and retention. As I have previously argued in this column, our brains are not unmalleable. In fact, there are certain things we can do to improve its performance.

So can a few quizzes and puzzles make the difference? When a team of neurologists and psychologists at the The Institute of Medicine examined brain training and cognitive decline, they found moderate evidence that leading an active social life and learning new things helps avoid cognitive decline. In other words, repeatedly solving sudoku might make you better at it, but might not necessarily make you smarter.

Are we wired differently? 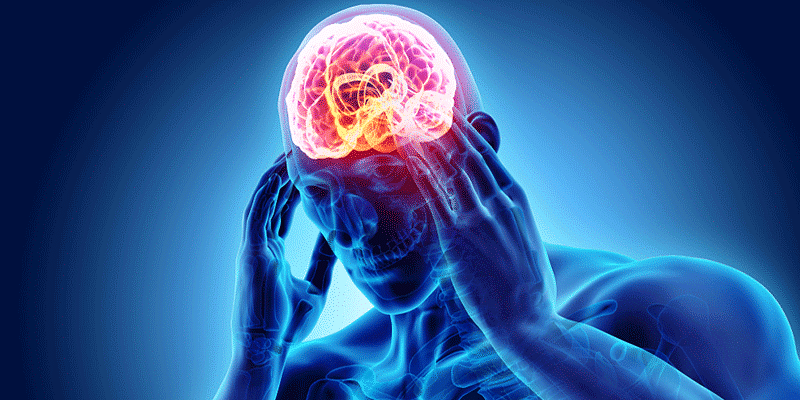 Maintaining the health of the brain requires conscious effort

Studies have found that people have different modules and connectivity patterns inside the brain.

But when it comes to determining which brain is an archetype for intelligence and which isn’t, the research is inconclusive. While researchers guess that the brains of the enviably smart are wired differently, it’s equally possible, and heartening, to learn the second guess they make: that the brains of the genius develop because of habitual intellectual work—full of focus and free from distractions.

The health of the brain

There’s no substitute for intellectual labour, but are there other ways to maintain the health of the brain? Science unanimously says that there are three:

Research after research has proved that meditation can improve your memory, brain power, focus, and synchronization of the mind. It’s simple. Meditation directly reduces cortisol or the main stress hormone which downgrades your ability to quickly and accurately store and recall information. With cortisol gone, meditation can transform the brain into a reservoir from which information—whether it’s facts, language, stories—can be retrieved easily. 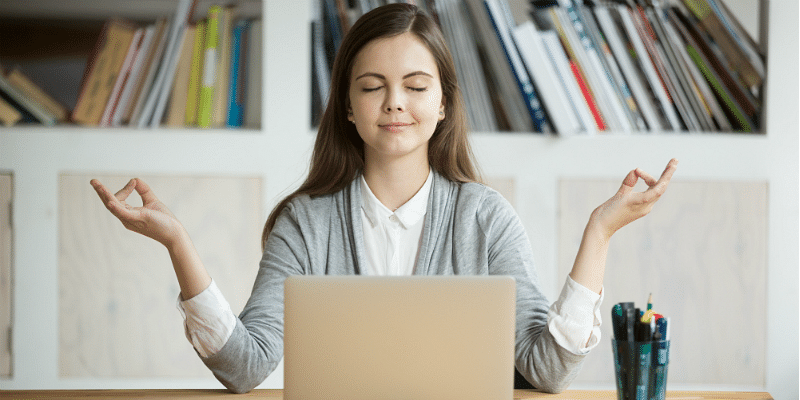 Meditation can improve mental focus and keep you calm

While meditation has an impact on the hippocampus, UCLA School of Medicine researchers found that during meditation another brain region called the corpus callosum—which connects the left and right sides of the brain allowing for communication between both hemispheres—gets deeply stimulated. But perhaps, in today’s age, meditation’s biggest benefit is that it makes the brain more robust—keeping distraction away and bringing in more calm and focus.

No matter the question, the answer is often a good night’s sleep. It’s exactly why you feel so much better if you’ve slept well. Eight hours of rest have benefits that outweigh everything else. In fact, it’s the lack of sleep that can cause numerous physical and mental health problems. Sleep is where our memories consolidate and if your sleep cycle is disturbed or ignored, everything from a balanced state of mind, ability to recall, to learning and problem-solving skills are compromised. In one study, for example, scientists found that sleep helps memory and recall because during sleep, recently encoded memory episodes are “unzipped” and replayed to that brain region which was originally involved in their capture. Therefore, if there’s one thing all of us should do to improve our mind’s and body’s health is develop a sleep cycle and rigorously follow it. 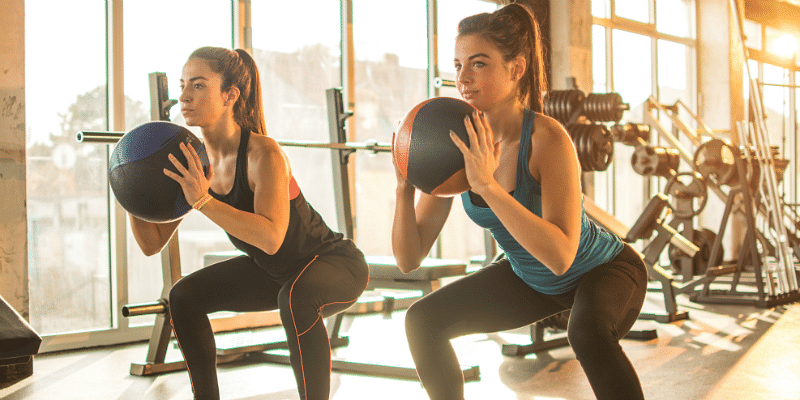 Exercise can sharpen the brain

In the previously discussed study conducted at the Institute of Medicine, there might be moderate evidence about quizzes and games sharpening the mind, however, there’s no doubt to the scientists there (and elsewhere) that physical exercise makes a huge difference. In fact, there’s nothing that helps the brain as much. In fact, scientists at the McMaster University in Hamilton, Ontario sorted students into three groups to understand precisely this.

One group was asked to continue with their normal lives. Another began exercising for 20 minutes thrice a week and the third exercised along with performing of 20 minutes of computerised brain training where they memorized faces and matched them. When all three groups were tested on their memory, the scientists found that the people who had exercised, regardless of whether they also brain trained or not, performed better on memory tests.

The bottom line is that your brain’s efficiency and health can be improved by small shifts and smaller steps in the right direction. The take-home message, especially, is clear: indulge in intellectual labour for excellence but sleep, exercise, and meditate to keep your brain healthy.