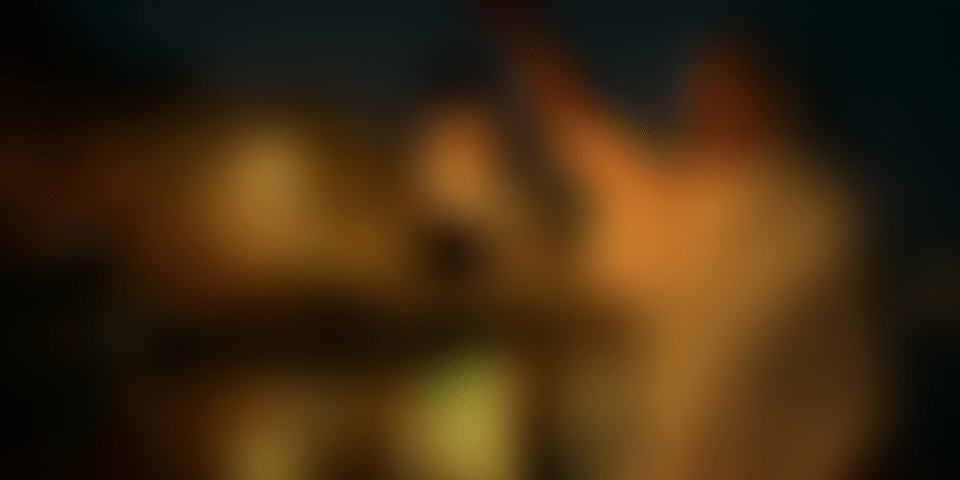 In YourStory Reviews this week, we look at celebrity chef Vikas Khanna’s debut feature ‘The Last Color’ streaming on Amazon Prime Video. The film is subtle and soulful, and will make you question your social privilege.

Vikas Khanna is a multihyphenate. Besides being a Michelin star chef, a TV show host, a celebrity judge, and an active philanthropist, he is also a writer and filmmaker.

Khanna’s debut directorial The Last Color, based on his book by the same name, released in India in December after touring the global film festival circuit and pocketing a few awards. It is currently streaming on Amazon Prime Video.

The Last Color unfolds in flashback and traces the lives of a Hindu widow (played by veteran actor Neena Gupta) and other social outcasts — a Dalit street urchin, a brutalised eunuch, and a constantly berated wife — in the holy city of Varanasi.

While all these characters are dissimilar on the surface, they are tied by the fact that society has relegated them to a life of dereliction, penury, and abuse.

At the core of the film is an unlikely friendship that forms between Noor (the white-clad widow) and Chhoti (the nine-year-old urchin). While Noor leads a life of abstinence in a not-so-welcoming ashram, Chhoti is a tightrope walker on the famed ghats of Varanasi, who also dreams of attending school one day.

Khanna treats his protagonists with rare subtlety and sensitivity, and lends their bond a warmth, honesty, and spontaneity that resonate with the viewer. The Last Color soars in the scenes between Noor and Chhoti, their contrasts underscored.

One is mellow and colourless, the other is chirpy and fearless; one retires to the loneliness of her ashram at night, the other loses herself in a sea of people on the riverbanks; one is weathered by societal norms and customs, the other is keen and free-spirited.

Their heartwarming friendship liberates Noor and grounds Chhoti in many ways. One of the best scenes features Chhoti fetching a bottle of nail polish and painting Noor’s toenails pink — symbolically adding colour to her white life.

Pink serves as a leitmotif in the film, also making an appearance in the dramatic climax.

The Last Color moves back to the present (2013) when Chhoti is a human rights advocate who’s fighting for the upliftment of widows in Vrindavan.

Khanna also references the Supreme Court’s landmark judgement in August 2012 that sought the rehabilitation and empowerment of Hindu widows, following which they celebrated their first Holi in March 2013.

From social dramas to murder mysteries: Bollywood’s best films of 2020, and a few special mentions

The film’s stunning cinematography, with the camera panning and tilting across the squalor and sublimity of Varanasi, stands out. The background music too pulsates with meaning and emotion, and has the ability to move you deeply.

Despite hitting the right notes for the most part, The Last Color falters a bit in the subplots with its clunky depiction of the supporting characters. At times, there’s too much stuffed into the narrative that ends up telling more than showing.

While the scenes featuring the troubled eunuch (Anarkali) and the beastly police officer (Raja) hit a raw nerve given their stark resemblance to real-life events in the country, you wish the film had stayed focussed on the central Noor-Chhoti track. Their back stories, which could have added more heft to the plot, go missing.

These minor misses aside, The Last Color manages to make a point quite convincingly and extract genuine emotions out of its actors, and in turn, the viewers.

The film is affecting and thought-provoking, and makes you question your own caste and social privilege.

Varanasi is also known as the City of the Dead. You know instinctively that there’s a death around the corner, but when it happens, it leaves you shocked and still.

The Last Color invokes Tagore’s iconic poem “where the mind is without fear and the head is held high” in the end. It is apt because escaping the life of an outcast is nothing but a triumph of the human spirit.