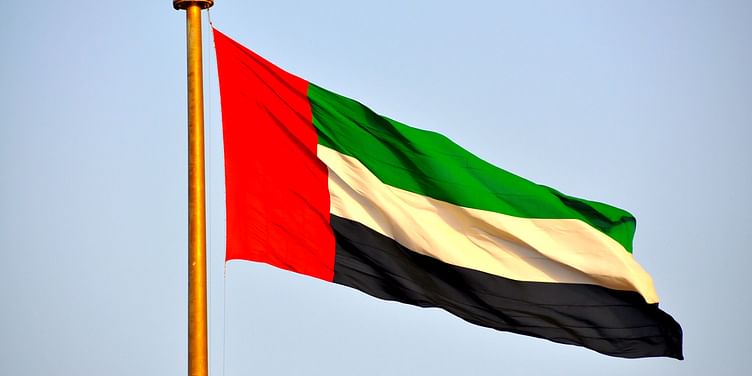 Sheikh Maktoum said at the meeting on Wednesday that Dubai aims to provide global professional and financial services companies with a growth-friendly ecosystem, a legislative framework, and great infrastructure. This is to help businesses grow in the country and also tap the opportunities present in the market and the extended region.

A report by Gulf Today states that Bill expressed his appreciation for the support that the Dubai and UAE governments have extended to KPMG and the region's aim to catalyse and develop more professional and financial services in the market.

Apart from Sheikh Maktoum, the meeting was attended by Essa Kazim, Governor of the Dubai International Financial Centre, and Mohamed Hadi Al Hussaini, Minister of State for Financial Affairs.

Recently, Sheikh Maktoum had also chaired a meeting of the Dubai Judicial Council at the Dubai International Financial Centre.

The Deputy Ruler of Dubai reviewed the initiatives that were rolled out as part of the directives of the chairman of the council for the continued growth of Dubai's judicial systems. Sheikh Maktoum also felicitated the former director of the Judicial Inspection Department Dubai, Abbas Othman Abbas.

Sheikh Maktoum also announced the launch of the Dubai FinTech Summit, aimed at bringing together over 5,000 experts, policymakers, decision makers, and thought leaders at Dubai. The idea is to discuss and shape innovation and growth for the financial industry. The summit is set to be organised on May 8 and 9, 2023.