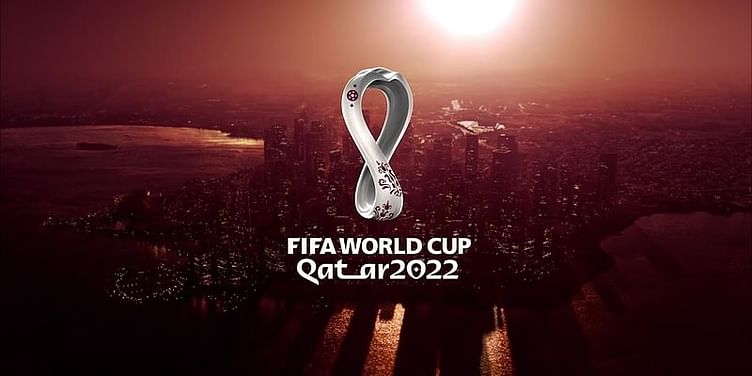 From AI assistive offside detection to assistance for visually-impaired fans, here’s what is in store for the tech-driven FIFA World Cup Qatar 2022.

Advanced technologies have dominated the past couple of FIFA World Cups. Back in 2010, when Qatar was selected to host the 2022 World Cup, the region started building Vision 2020-23 to outline FIFA’s commitment to using technology in football.

The idea is to leverage different types of technologies to improve the game experience for fans on and off the field. Some of these technologies include—AI assistive offsite detection, assistive technology for visually-impaired fans, stadium cooling technology, and the ball itself has sensors to detect peak game speeds.

Here are a few technological developments that one needs to keep an eye out for in Qatar World Cup 2022:

A concern that FIFA tackled early on was the harsh environmental conditions of Qatar. To go about this, seven of the eight stadiums hosting the Qatar World Cup 2022 would feature advanced cooling technology to keep the atmosphere inside the stadium cool. An energy centre near the stadium would push chilled water in a pipeline connected to the venue, which would be converted into the cold air and pushed onto the field of play and spectator seating areas.

The 14th successive football developed by Adidas has a sensor inside the ball that can detect peak game speeds. FIFA has claimed that the ball travels faster in flight than any ball in the tournament’s history.

Moreover, Adidas’s suspension system would help to detect the kick point with extreme precision. Al Rihla, which means ‘the journey’ in Arabic, is inspired by the culture, architecture, iconic boats, and the Qatar flag.

The semi-automated outside technology also has an element for the detection of offside incidents for the inertial measurement unit (IMU) sensor placed inside the ball. The ball data will be sent to the video operation room over 500 times per second, giving a rather precise detection of the kick point.

FIFA has employed a new system to detect the position of the football and help referees make accurate, fast and reproducible offside decisions during the tournament

With the help of 12 tracking cameras around the stadium and the Al Rihla ball, the technology will provide an automatic offside alert to the Video Assistant Referee every time the ball is played to a player in an offside position. This will reduce the dependence on protracted VAR replays to determine whether a player is offside or not.

The FIFA Player App developed by FIFA in collaboration with FIFPRO will be used for the first time in Qatar 2022. The app will give players performance metrics and analysis, physical performance metrics, and enhanced football intelligence metrics such as line-breaking events, receiving locations and pressure being applied to the player in possession of the ball.

Doha-based Bonocle was founded in 2014 by Abdelrazek Aly and Ramy Soliman. With the help of assistive technology and transcoding functionality, Bonocle would help individuals with visual impairments to enjoy and experience the World Cup like everyone else.

On the other hand, Feelix Palm developed by an Oxford-based company Feelix, would use tactile palm communicators to transmit braille-like messages to visually impaired fans during the matches.