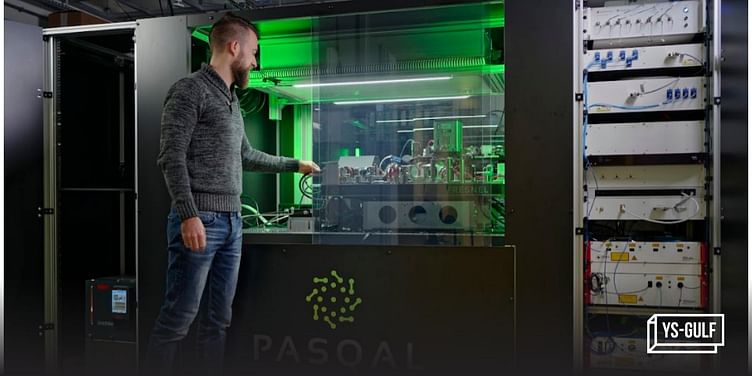 PASQAL will use the funds to further develop its quantum computing platform and accelerate its global expansion.

Wa’ed Ventures, the venture capital arm of Saudi Aramco Entrepreneurship Centre, has invested in a $108 million Series B round in French quantum computing startup PASQAL. Led by Temasek, the round also saw participation from investors such as the European Innovation Council (EIC) Fund, Bpifrance, Quantonation, Daphni and Eni Next.

PASQAL will use the funds to further develop its neutral atoms quantum computing platform and accelerate its global expansion, especially in the Middle East, as reported by Wamda.

While eB2B in MENA grows to $1.2B through consolidation, there's untapped potential

Moreover, PASQAL will also use the capital to accelerate the company’s research and development to build a 1,000-qubit quantum computer and fault-tolerant architectures. The company also plans to increase the production of its quantum systems for on-premise installations and expand the development of proprietary algorithms for customers across verticals such as automotive, chemistry, energy, enterprise technology, healthcare, mobility, finance and government.

PASQAL was founded in 2019 by Georges-Olivier Reymond and Nobel prize-winner and physicist Alain Aspect.

For any press-related queries or to share your press releases, write to us at [email protected]