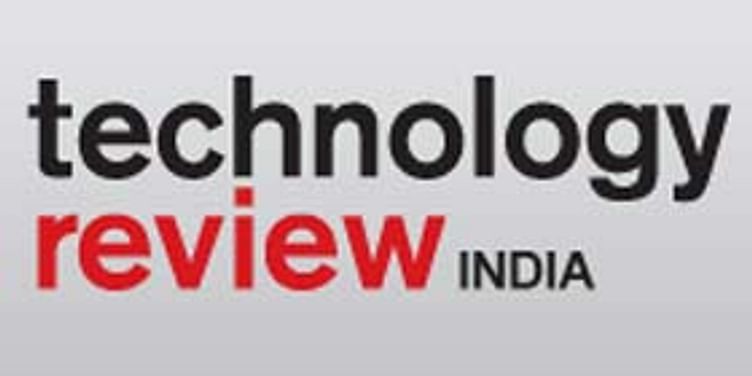 The list of 20 innovators from Biomedicine (2), Communications (2), Computing (4), Energy (2), Materials (3), Transportation (2) and Web (5) under the age of 35 for 2012 was announced by the India edition of MIT Technology Review, in Bangalore today.Bangalore has emerged as India’s hottest technology innovation city with five innovators from the making it to the ‘India TR35 2012 list of young technology innovators’.

Bangalore’s Anirudh Sharma (24) of Ducere Technologies was named the Innovator of the Year for creating Haptic shoe for the visually impaired.

The Indian Institute of Technology, Mumbai, has emerged as India’s hottest technology innovation center with three of its researchers VSK Murthy Balijepalli (26); Nitin Joshi (28) and Vanteru Mahendra Reddy (30) making it to the list.

VSK Murthy Balijepalli was chosen for developing a novel method to forecast electricity price, grid frequency and load which can assist in making power grids smarter. Nitin Joshi made to the list for developing dual compartment nanostructures which can encapsulate two anticancer drugs, paclitaxel and curcumin, and deliver them in combination to lung cancer patients. Conventional chemotherapy is limited due to its non specificity, poor pharmacokinetics and multi-drug resistance. Mahendra Reddy was chosen for his work on the development of a laboratory scale flameless combustion with liquid fuels by design at IIT Mumbai. The burning of liquid fuels in flameless combustion mode is more difficult as compared to gaseous fuels

Abhijit Majumder (33) from IIT Kanpur, is another notable winner for his highly innovative chemical adhesives that mimic some natural principles.

The only woman innovator in this year’s list is Priyanka Sharma (28) from CSIR-run Institute of Microbial Technology in Chandigarh. She developed a plastic chip which uses simple assay techniques to detect toxic materials in the environment quickly and cost effectively.

Speaking on the occasion of the announcement, Narayanan Suresh, Group Editor of Technology Review India said, “Two decades of economic liberalization unleashed the innovative energies of Indians with the private sector firms in the technology sector garnering mind space in the innovation arena in recent years. Seeing the presence of technology innovators from country’s public institutions on the 2012 edition of Technology Review India’s TR35 list of young innovators is a matter of pride.”

These 20 technologists would present their innovations at the emerging technologies conference EmTech India 2012 at Bangalore later this month. The conference will be addressed by a team of eminent scientists from Massachusetts Institute of Technology (MIT).

The India TR 35 program started in 2010 and in the last two years, Technology Review India has identified 37 young innovators. India lists have so far been dominated by innovators from small and medium size private research institutions.

This year Technology Review India received over 250 nominations from all over India. Over a period of three months, a panel of 23 expert judges identified 20 individuals who have developed technologies that are likely to benefit the society at large.