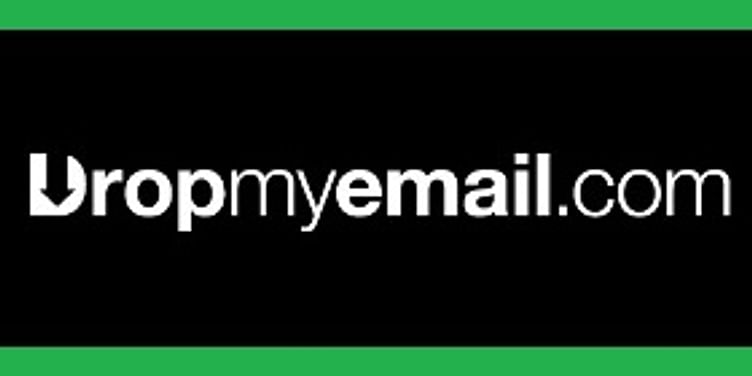 In a recent post on YourStory, we told you about Dropmyemail.com, a Cloud-to-Cloud email backup solution, signing up 500k Users in just 50 days of launch at a faster user adoption rate than Dropbox and Pinterest. We couldn't help but wonder, will this be the next Big startup success story? To delve deeper, we caught up with John Fearon, Founder & CEO of the Singapore based startup Dropmysite, who tells us more about the venture and their plan for the future.Hi John, briefly tell us about yourself?

In a simple sentence, I am a long time entrepreneur who found an affinity with the Internet. I have been involved with Internet businesses since 2003 and have worked at AsiaRooms and HSBC. I have a burning ambition to solve problems and overcome obstacles as well as challenge myself.

How did you get this idea to start Dropmyemail.com?

Our business started out as another venture (EatAds.com) that had a hosting failure, and we lost all our data. It was a hard lesson learned, and that sparked the idea for Dropmysite.com to backup websites. From there, we started getting requests to backup emails, and so, Dropmyemail.com was born on 1st March, 2012.

How has the traction been so far?

We now have over 600K signups since our launch of Dropmyemail.com from around the world. We began offering the freemium service on 1st March, 2012 and within days we saw great traction in new user adoption and the coveted hockey stick growth kicked in, the company has been adding close to 15,000 new users per day since then. India is a very big market for us with around 20% of our users coming from India.

Auto-backup -The emails will be automatically backed up every 24 hours, so users need not worry about starting or monitoring back-up cycles.

Privacy and Security - Dropmyemail.com has no access to the stored data, while ensuring the highest standards of security, working with Amazon Web Services.

Flexibility - The service also offers a migration service that lets you migrate your emails from one email provider to another.

Tell us about the back-end technology and team behind Dropmyemail

We host our services on AWS. Our back-end is built on Ruby on Rails. We are now up to 13 team members and growing fast. We are hiring developers in Singapore at the moment. We are not currently hiring in India, but this could change. As mentioned earlier - India is a very big market for us with around 20% of our users coming from India. We are opening an office in Mumbai soon and plan to do some interesting partnerships.

We also plan to launch a merged email account that will have web and mobile app features within the next couple of months.

YourStory.in wishes John and Dropmyemail the very best for their future.

To back-up your emails and try-out Dropmyemail, visit their site - https://www.dropmyemail.com/

Diversity & Inclusion at PhonePe: Creating a welcoming and inclusive workplace