How to Create User Engagement Through Product Rituals? 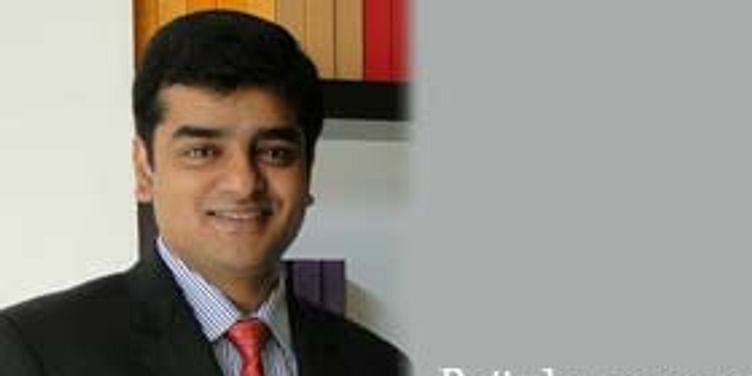 The psychology of product rituals

Allowing the consumer to play an active role in the product creation and consumption process satisfies their need for control. Companies benefit by ceding some control, because in the end, the consumers take ownership of their creation and are less likely to be critical of the product.

There are a few simple rules of thumb to make product rituals work:

Make the ritual short, yet allow for intense personalization. If the ritual is too elaborate, there is a risk of losing the interest of the consumer.

Appeal to the sense of ownership and individuality that consumers crave for. Through the ritual, make the product uniquely theirs.

Know where to draw the line between standardizing quality and allowing for a personalized experience.

In the digital world where products are not tangible, rituals are created using unique User Interface (UI) elements. Google+ created a ritual around dragging and dropping contacts into social circles. The act of categorizing contacts in a fun way created the initial hype around the platform (Its subsequent no-show is a topic for another discussion).

Thanks to the possibility of mass customizing products in the digital world, end users tend to get involved at various stages in the product creation process, not just during the last mile of the consumption process. There are in fact many examples of co-sourcing and crowd sourcing where companies involve not just an individual user but also an entire community in the product creation process. Back in 2007, Facebook had a challenge while attempting to make its site available to everyone, everywhere in all languages. Idiosyncratic terms that were popular on Facebook such as ‘Poke me’, ‘Throwing Sheep’ etc. needed to translate well in other languages. Instead of trying to translate everything in-house, Facebook turned to its own platform and its community of users. Users from all over the world assumed a sense of ownership and jumped in to provide their own take on how Facebook should be translated. The pace at which Facebook was able to roll out non-English versions took even them by surprise.