Zomato enters European market with the launch of its London section 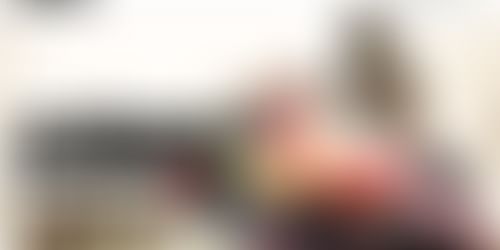 Zomato.com, the restaurant and nightlife guide has made huge progress in the last year. Raising multiple rounds from Info Edge Pvt. Ltd., Zomato has went international with launches in UAE (Sharjah, Abu Dhabi and Dubai) and Sri Lanka. In an announcement today, Zomato has made its way to London, launching its London section, by invitation only. The site will be accessible to everyone on the 26th of January 2013.The London section of the website provides in-depth information on over 14,000 restaurants in the Greater London area. Zomato’s biggest strength has been is that it provides scanned menus, photos, mapped coordinates and information all the restaurants covered in London. A new feature on the website, Dish Search, will also let foodies from London find restaurants serving their favorite dish from over 800,000 unique dishes covered on Zomato London.

Zomato is now over 4 years old and gets more than 9 million users every month who use Zomato to discover the best places to eat around them. Deepinder Goyal and Pankaj Chaddah founded Zomato in July 2008 for restaurants in New Delhi only. Since then, Zomato has expanded its services to 18 cities in India, UAE, Sri Lanka, and United Kingdom covering over 69,000 restaurants. Zomato plans to further expand its reach into continental Europe, Middle East, and South East Asia in 2013.

Deepinder Goyal, Founder and CEO of Zomato said, “London is a very mature market in terms of internet and smartphone penetration among users accessing local information. When it comes to local coverage on restaurants, we feel that there is a huge need of Zomato's niche focus on providing rich and complete restaurant information (scanned menus, pictures, map coordinates, transit access, reviews and more). Our goal is to provide the foodies in London complete information about the restaurants around them before they make the choice to dine-out, get food delivered or order a take away. We are very excited to bring our product here and are expecting a great response from the bustling city of London!”