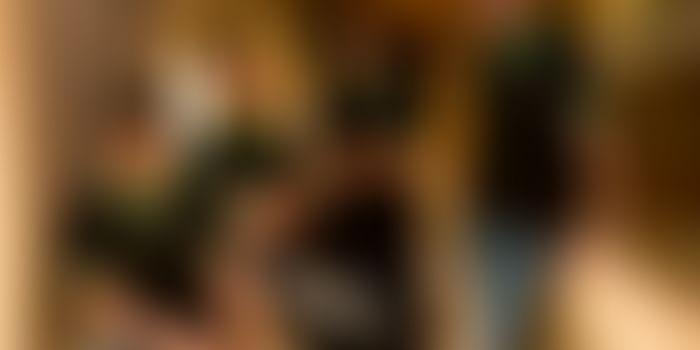 Dineout is one of those stories where a startup, after funding, has hunkered down and got the work done. In a short span of six months, this web based restaurant table reservation and deals service clocks 8,000 - 10,000 table reservations a month in Delhi alone. They have begun to pop up on the radar of many in the restaurant business as a friend, because of the business that they generate for restaurant owners and as a fierce competitor to other players in the segment.

Dineout was recently adjudged the WebSpark for January 2013, through a campaign done by YourStory.in for consumer internet companies, in association with Qualcomm Ventures. Having ousted 40 other companies in contention for the coveted prize, we caught up with co-founders Vivek Kapoor and Sahil Jain on a celebratory note, on their journey so far and where they’re headed from here.

Since raising a seed amount of about $100,000 in October 2012, Vivek says Dineout has seen considerable growth in the last few months. He said, “Restaurants that work with us in Delhi consider us an important partner as we bring them a sizable business. Now restaurants show interest in getting listed on our site.”

He credits the restaurant and deals market and his team to this recent growth. He says, “The numbers are on our side. The population of Indians with disposable income is large and today eating out is commonplace. The ability to help interested people discover new

places to eat that also gives them great deals has enormous potential. Even a small percentage of this market is a very large amount of capital.” Vivek is also thankful to his team, who are today his partners in business but who have been with him since his nursery days. “There’s a deep sense of understanding between us, allowing us to work very efficiently,” says Vivek.Challenges so far

As with any other startup, Dineout’s major challenge comes on the hiring front. They have been very picky to bring the right people on board. “We are very sacrosanct about the kind of people required to make our startup work and have taken care to ensure we get the right kind of people who can fit into the startup culture. That’s also one of the reasons why we four founders are so operations centric. We do most of our work”

The other challenge that Dineout faces today is the unstructured nature of the restaurant business. “Integrating a system like ours with the current restaurant industry is difficult and we continue to have problems. It requires a lot of customer education to overcome this challenge,” says Vivek.

Sahil Jain, one of the four co-founders of Dineout shared that the initial funding they received was utilised for expansion on the business and the technology front. On the business front, he said, “We spent about 20% of our seed money on marketing and are working towards setting up shop in Mumbai, Pune and Bangalore. We’re launching in Mumbai in March and want to be done with Bangalore by June, with Pune in between the two.” On the technology front 30 - 40% of the seed money was invested in acquiring technology and design talent, to build more digital properties for them. Dineout already has an Android app, a complete makeover of our website and their mobile site is also in the offing.

Sahil says the company is looking to raise VC money in middle 2013. “We want to raise about 3 million dollars, that would predominantly be used for marketing and hiring more people,” said Sahil.

Vivek is very happy about winning WebSparks and says, “The name itself is such a confidence booster. To be adjudged as the best

consumer internet company amongst 40 others for the month is a very special thing for us and it has sent a lot of positive energy around the office for us. It is also prestigious, given the kind of people who are involved in the campaign.”Join us in congratulating the Dineout team once again. If you think your startup has got what it takes to be a WebSpark, register today!