Why Are Hackathons Important? 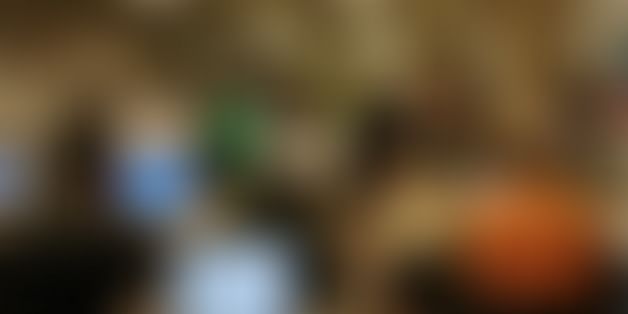 Hackathon - a portmanteau of "hack" and "marathon", where "hack" is used in the sense of playful, exploratory programming. (Source Wikipedia)

Effectiveness of this such events lie in the “exploratory” part. Innovation was born out of curiosity and most businesses today are built on the foundation of strong engineering innovations. But somewhere as business grows, engineering aligns itself to meet business needs and innovation takes a back seat. But that is not the case in software product companies.

Over the past 10 years, many product based software companies have grown largely on the back of product adoption. Innovation is in their lifeblood: companies all over are trying new ways to champion innovation. Companies like Google provide their employees with 20% time to pursue their own projects. Zoho conducts a fun-friday, where engineers can work on their personal projects for the whole day. Zoho even went on to fund those projects, if they were good enough. Similarly, Facebook's hackathons now enjoy worldwide popularity.

Hackathons are also gaining popularity in India, especially in the cities. Today, it isn't uncommon to see a group of coders, meeting under one roof to spend anywhere between 24 to 48 hours to build something. But a more interesting trend is adoption of the hackathon culture by companies. A week ago, Komli Media concluded its quarterly hackathon. Being one of the premier startup success story from India, we caught up with Apurva Dalal, an ex-Googler and VP Engineering at Komli Media to know more about the intention behind this hackathon.

He says, “The hackathon is our way of letting our engineers do their stuff. In 26 hours, we wanted to allow people to come together and build something, completely outside their day jobs. To a large extent, it was about them having a good time while doing this.”

The hacks were judged by Komli Media executives from across their offices in the country on three main criteria. “Firstly, we looked at their relevance to the business that we're in, so as to bring in some objectivity. The second criterion was on creativity – how unique was the problem that they were solving and how unique their solution was. And the final criterion was on the complexity of the problem, which was a measure of how much effort they put, in the 26 hour duration,” explains Apruva.

Apurva aims to make this hackathon a quarterly affair at Komli's offices across India.

So why are they important?

Apurva believes that a one off hackathon isn't going to improve the innovation quotient of a company. He says, “Innovation should be a part of every company's culture. Hackathon is a great way to get it started as it is a lot more free than the daily rigors at office. Of course, executing business plans is very important, but for a product company like us, innovation is also a high priority.”

Some of the hacks that emerged were very much in line with what Komli media worked on, but were also from diverse technologies. Apurva says they wanted the hackathon to be more than just a weekend thing and therefore they are incubating top five ideas, which will be an important part of our strategy.

Komli Media is one of many companies turning to the hackathon culture to ensure innovation, but when even the Government is conducting a hackathon, it is a good measure of the objectives of software dependent organizations in India - Indian companies are prioritizing innovation.

Lets hope this is a trend that will stay.