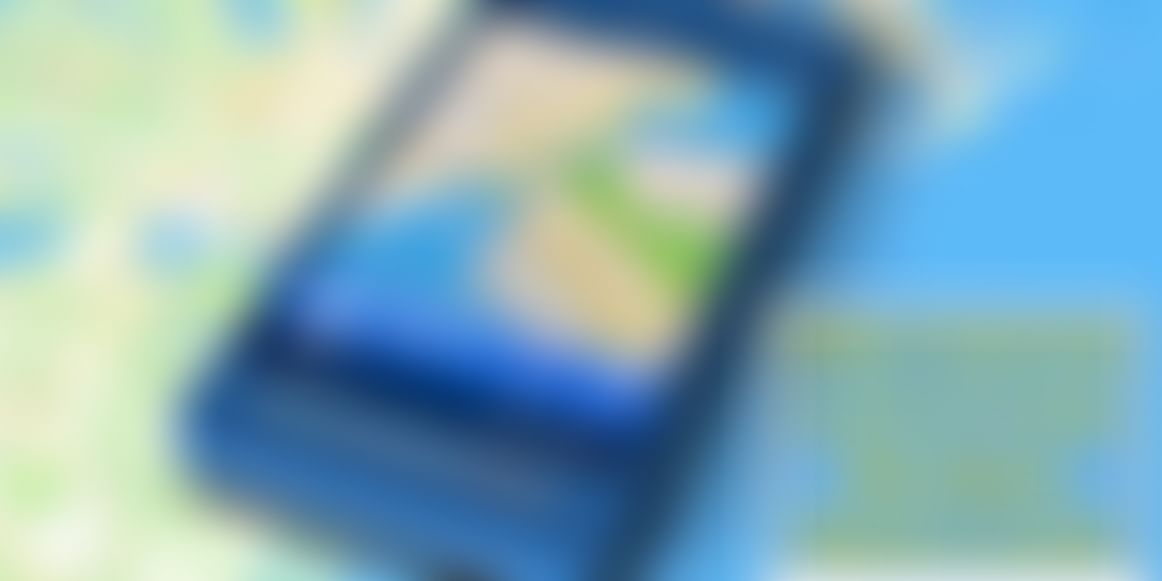 Geospatial services has been called the largest industry that no one has heard of.

[quote style="boxed" float="right"]The US Geospatial industry was approximately $73 billion in revenues in 2011 with over half a million people working in the domain.[/quote]

Geo-spatial services (and the allied location based services) touch our lives every day, be it maps, local search, urban planning, logistics, analytics, disaster management, and many more areas. Today, there are an estimated 30 million smartphone users in India: less than 5% of mobile subscriber base. However, smartphones are already available at less than Rs 5,000 and predictably, there will be a massive uptake of smartphone services. Over the next couple of years, India will see a large scale launch of 4G services, introducing a whole new class of users to smartphone use cases beyond basic voice and SMS.

This would also bring a wealth of information about location of users, context of phone & app usage, etc. In addition to enabling interesting consumer services, this could also power interesting business analytics. If all goes as planned, as per the recent FDI rulings, we may also see investments in supply chain and analytics on the retail side, which could open up huge opportunities on the vehicle tracking, retail location analytics and inventory optimization fronts.

With an increasing clamor for improved governance, we may see (taking the optimistic view!) a push for digitization of government services where location could play a huge role – urban planning, land records, traffic management, etc. All these are strongly related to location and geo-spatial domains.

However, entrepreneurs still struggle with the fundamentals:

What opportunities exist that haven’t been tapped yet? What are the building blocks a new company should be aware of? There’s a lot of business potential here – where do you start planning to exploit it?

Looking at the potential for ground-breaking services in this space, we realized there is a huge need for domain analysis. We want to, in our own way, help startups and larger companies make sense of new technologies, global trends and help interpret them in an Indian context.

In this series, we plan to give a detailed view of location-based services, their components, business models and opportunities. The series will run over a couple of months to give readers the space to understand the basics and come back with questions. We will engage with thought leaders in global and Indian firms to explore the domain.

First, let’s take a look at the most visible part of location services – the ones we use on our smartphones.

Smartphones and LBS: a short history

Location based services have been around for a while, the iPhone launch highlighted the potential on smartphones. Steve Jobs whipped out a small device with a 3.5” glass touch screen from his pocket on Jan 09, 2007 and told the world why every other company got the smartphone wrong. Each of the largest selling models of the day looked like they had a laptop keypad crammed onto a phone. They were good for typing, but what about use cases when you didn’t need the keypad?

Apple’s device, he claimed with foresight, would change how we would look at a smartphone. It had one ‘home’ button on the front, and the rest was just a huge screen waiting to be touched. The interface would be ‘modal’; it would morph to best support any program that the user wanted.

Jef Raskin proposed the concept of a full modal interface in the eighties, but this was the first device that could do this for everyday use. The original iPhone came with just a few ‘apps’. Apple built most of them, but for the Maps application, it had closely collaborated with Google.

While carriers launched efforts to bring local search, friend finder apps and others on phones earlier, this was, arguably, the first mainstream demonstration of location based services on the smartphone. Rather than fiddling through menus and using directional pointers, they could touch the rendered map and have it spit out details of places. They could pinch-zoom to expand or select any area they were interested in, and then get text directions to the place.

The first iPhone (iPhone 2G) did not have a GPS chipset, and relied on cell-tower and Wi-Fi to locate a user’s position on the map with a certain degree of accuracy, but not with pinpoint precision. Apple followed up the first iPhone with an iPhone 3G that supported AGPS positioning. The iPhone 3G shipped with iOS2.0 that offered developers access to location APIs through the Core location framework. Apple also introduced the App store with iOS2.0, creating a digital marketplace for applications.

A phone with a magnetic marketing appeal and devoted consumers, APIs to enable access to AGPS positioning and other location features and a marketplace to reach consumers – the confluence of factors was a great contributor to the explosion of location based services.

Other handset manufacturers or operating systems offered similar enablers in their products, and the analysts were quick to anoint every coming year as the ‘year of location’, the year when location based services finally became mainstream. Location based services are estimated to be a multi-billion dollar industry in India alone, but there are very few business models that will help predict where the revenue will come from.

Half a decade after the iPhone’s 3G, location-based services have evolved from the initial maps and local search apps, but these remain the most popular services even today. Many services use location as an enabler – eg: posts to Instagram are automatically tagged with the user’s location – others use location to help users connect to friends or strangers near them. Yet others started with big bang ambitions to broadcast a user’s location (check-in services), but are pivoting to provide other services as usage of their core services has dropped dramatically.

Location based services have also been in the cross-sight of many privacy advocates. As location based services leap into mainstream consciousness, many social and behavioral aspects are up for debate. Will broadcasting current location helps you avoid the pain of informing friends you are supposed to meet in a half hour or does it take away an excuse for being late? Whose responsibility is it if a thief realized you were on a holiday by seeing a public check-in and burgled your house? Would you be ok to share your whereabouts with advertising companies to get deals and discounts?

Over the coming years, smartphones and location-based services will continue to influence the

context we live in. The first crop of services revolved around problems in the developed markets. As smartphones continue sliding down the price chain, more consumers in emerging markets pick them up, and soon will be a big enough business opportunity for customized location based services.

In the next few articles, we will start by exploring some basics of the domain.

Note: Each article will be marked with a ‘YS Learn: LBS” tag that will help you get a history of previous articles.

The author has spent over five years in the location based services industry and has designed and managed products used in over 100 countries. He can be reached at shrinath@yourstory.in and at @shrinathv.