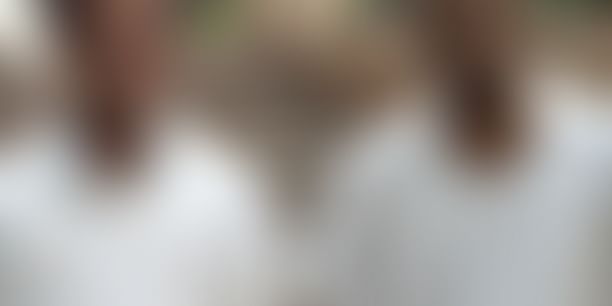 Roshan Desarda wasn't aware about eCommerce until 2010. Getting the whiff of online shopping, he first ordered a cellphone online from his first salary at work and since then, he hasn't looked back. He became so passionate about buying online that he decided along with friend and partner in crime, Bhushan Tathed to startup an online store.

Roshan and Bhushan are both Bachelors of Engineering from Pune University and have had a two year stint with IT corporates. Born and brought up in Pune, the duo know the local nuances and strongly believe that people will quickly pick on the online wave. Both Marwaris (an ethnic India group known for business acumen), they setup Pune Express in September 2012 to allow Puneites to buy grocery online.

The JourneyIt's been a tough ride for the duo. They currently operate in 19 areas in Eastern Pune and have to compete with 8 offline stores in the area. "We started promotions offline but soon realized it's not really working and hence shifted to online modes targeting the IT professionals in Pune," says Roshan.

Pune Express has a team of six- 3 part timers and 3 full time folks including the founders. Pune Express has about 2000 SKU's and hold inventory for about 30% of these products. "We have a small fleet of two wheelers and do many of the deliveries ourselves. This is partly because we have to and it's a great way to understand the customer better," says Roshan.

Pune Express does an average of 220 deliveries a month and makes enough to cover the operational costs. Talking about the demographics, Roshan shares, "From the deliveries we've done, most of the orders are coming from Bengalis and South Indians who reside in Pune. The local Pune people are still not buying online."

Raising capital has also been an uphill task and to add to their woes, there are more than 10 online portals that have come up in the past few months.

An open secret now, eCommerce in India has been fraught with dicey activities. Roshan and Bhushan share some of the ugly realities, "We received some angel money from an investor but then there were a few issues and we had to return the money." Struggling to keep afloat, the duo have put in all efforts and are sweating it out to make their store work.

Recently, they got an inquiry from a supposed angel who portrays him to be based out of UK but has no track record (more evidence of such things). Treading carefully, the duo has come to know about such things the hard way and are now focusing just on their business.

In such an industry, it is of utmost importance for the first time entrepreneurs to be shrewd and be cognizant of the realities of running a business. Hopefully, with time, we'd have more real mentors and angels who can accelerate the growth of well meaning businesses.

On a rosier note, Roshan and Bhushan have both converted a lot of families to think online. They've also earned a moniker for themselves- they're called 'Online' by their folks! They have also received some good guidance from other businesses in Mumbai and they're optimistic about the future, "Business is in our blood, we'll make this work!" they say.

Check out Pune Express and try out their services if you're a Puneite. They claim to deliver within a day.