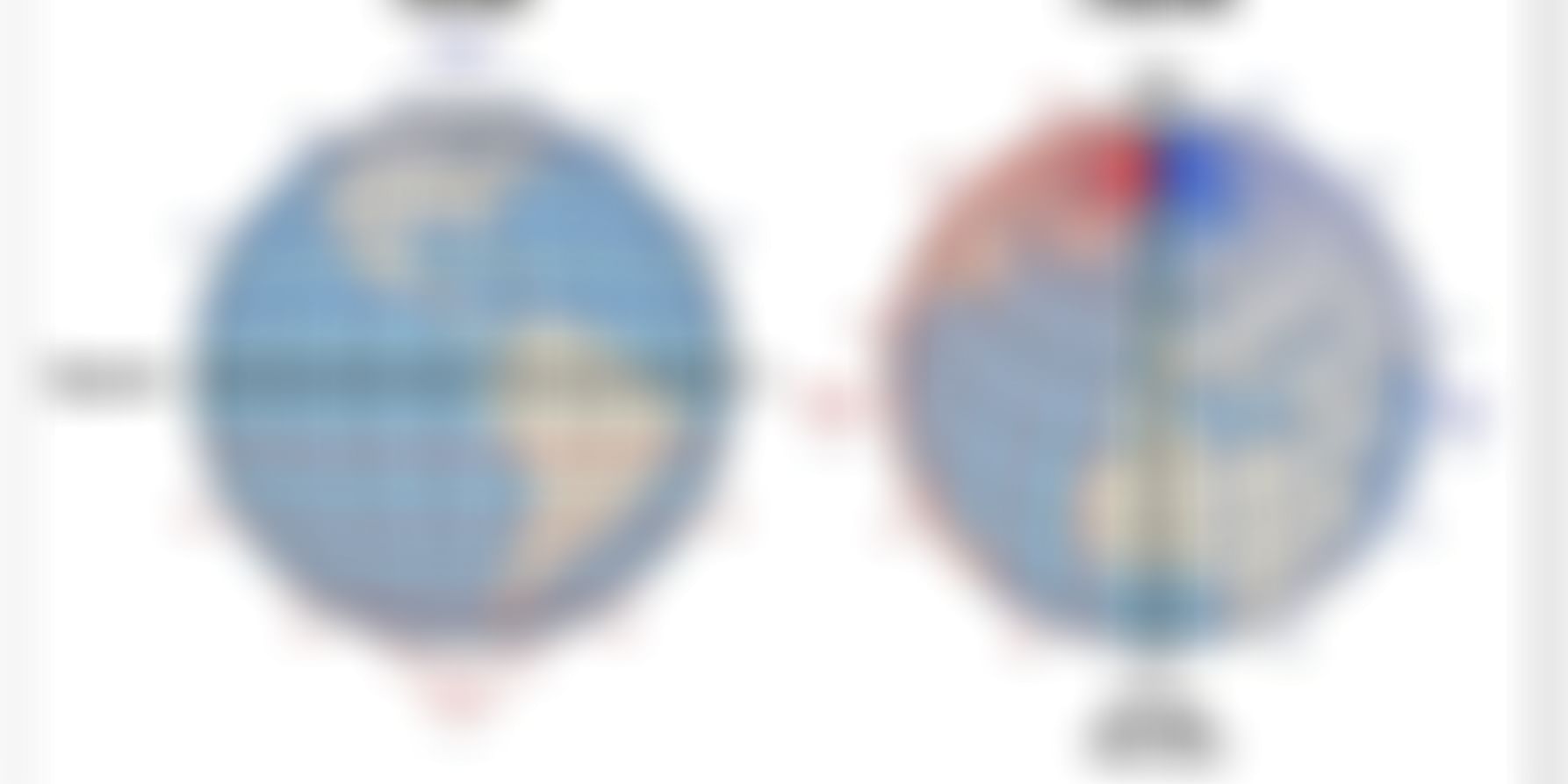 As kids, all of us have memorized key latitudes (equator, tropic of cancer, tropic of Capricorn) and if lucky, remembered which one came above the equator.

While names aren’t really relevant here, the latitude/longitude system is the basis of all GPS devices.

Before we dive into location based services, lets take a look at some of the core building blocks of the services over the next few articles – mapping representations and positioning systems.

Cartography, or map-making, has been a process of building an accurate spatial representation of the earth or places on it. The definition of what constitutes a map has changed through the ages. There is some doubt about the earliest maps - some claim it may have been a wall painting at the Neolithic city of Çatalhöyük. Ancient Greek, Roman, Chinese and Indian civilizations all developed some form of spatial representation or maps.

In the 3rd century BC, the system of latitude and longitudes forming a lattice structure covering the world’s surface was first proposed.

With technology, the process of cartography grew more sophisticated, and maps grew richer. While there were newer systems developed to measure and identify latitudes and longitudes, the fundamentals remain the same.

Latitudes are geographic coordinates that provide north-south position of a point on the earth. Lines of constant latitude, or parallels, run east–west as circles parallel to the equator. Latitude is an angle (defined below) which ranges from 0° at the Equator to 90° (North or South) at the poles.

Latitudes are used together with longitudes (which run north-south in direction and specify an east-west position of a point on the earth) to specify the precise location of features on the surface of the Earth.

Commonly used geographical coordinate systems use latitude, longitude and at times altitude to reference locations on the earth.

If you take photos on your smartphone with ‘location’ turned on, the camera stores lat/long information of the place you took the photo at in the photo’s EXIF parameters. This is later read when you want to see the photo on a map.

Note: Articles in this series will be tagged with ‘YS Learn: LBS”.

The author can be reached at shrinath@yourstory.in or @shrinathv. We will finish with the building blocks series with the next post, and then decode how digital mapping works. Post this, we will explore companies in India working in the LBS space, business models and potential. If you're a firm in this space, please drop a mail to shrinath@yourstory.in for us to reach out and start the dialogue.