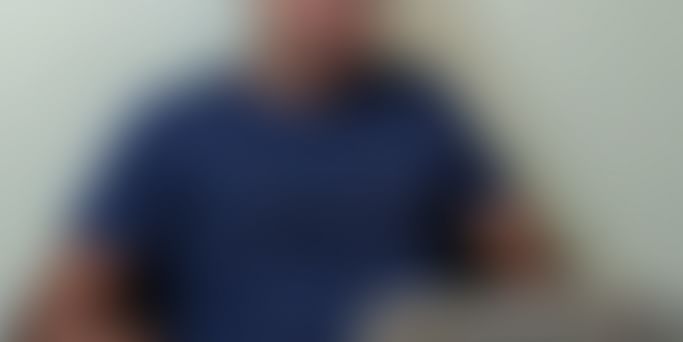 Kumar Bibek could represent your typical late twenties guy at an IT job - get on to the corporate ladder soon after college, jump a couple of companies, lead a division of a company before switching to a high profile research job. But, Bibek’s is one of those “driven by interest” stories.

For one, he is an electrical engineer, who took to Java programming in college and went on to start his professional life as a Java programmer. And just when you’d think one should consolidate his position as something he’s known for doing, he breaks it, again out of interest.

Bibek is one of India’s first adopter’s of Google’s Android platform. He was one of the few Indian participants from India in the first edition of Google’s widely publicized Android Developer Challenge. And ever since, he pivoted his successful career into an even more successful one as an Android Developer, working with niche firms like Castle Rock Research and FICO.

However, this success has come at a cost. Read on to know about Bibek’s story -

Bibek started programming at school. He says, “I think it was when I was in 10th, when we got our first computer and I used to code a bit on it. Nothing serious, but I guess the interest continued on with me to college where I picked up Java.” Bibek then went on to join SAP straight out of college as a Java Developer. His second job was also the same, at ITC Infotech.

It was around 2007, where Google announced the launch of its mobile OS, Android and Bibek wanted to learn more about it. He says, “I think people pick up something to learn either for the sake of learning or out of necessity. I learnt because of the former reason.” Bibek went on to take part in Google’s first Android Developer Challenge. He says, “I really wasn’t a good coder back then and it taught me a lot. I built this app that would graphically represent all your radio data of your phone. The winning app was one that used GPS to call cabs. So you can tell the difference in coding levels between me and the best in the world.”

From then on, Bibek has worked with companies like American Megatrends and Castle Rock Research, where we was the tech lead for Android. He specialized in building educational apps for the company. He proudly proclaims that despite being in senior roles, he’s continues to code. He says, “Because Android is still so new, there aren’t many who can code well on the platform. I invested a lot of time in teaching and training my colleagues.”

In his free time, Bibek builds apps of his own Android apps, which are rated very highly in the market. He also maintains a blog, TechDroid, where he shares his knowledge on Android with the developer community.

Long hours of work and an unhealthy lifestyle took a toll on Bibek’s life. At the age of 28, Bibek suffered a heart attack. He says, “That changed a lot of things for me. I wasn’t paranoid about things after that, but I sure am a lot more careful.”

Bibek now works a lot lesser than he used to and leads a very healthy lifestyle - “Nothing special really, I try to work out everyday, not smoke and eat healthy. Along with me, this has affected a lot of how my friends live as well. I think they were a little more shaken up than I was.”

The future of Android

Bibek believes that the future for Android is big. He says, “If you look at the way Android has grown, it is definitely something that is here to stay. The best bit about Android is that it isn’t only meant to run on smartphones. We’ve seen things like cars being controlled by an Android operating system and things like Google glasses, which is like something out of the future.”

He also feels that the new players in the systems will be a force to reckon with. He says, “The new players like Tizen and Ubuntu will really flourish in the current market. I would definitely like to see Windows up it’s game, but so far it hasn’t.”

On a concluding note, Bibek urges students to read more. He says, “As with anything in the software field, you’ve got to keep updated. More so with Android. You need to stay updated with the latest SDKs and devices. Also, I see a lot of young coders in a hurry to start coding as soon as possible. I think they should give it some more time and read and learn before coding.”

Bibek blogs regularly here and say hello to him on Twitter.