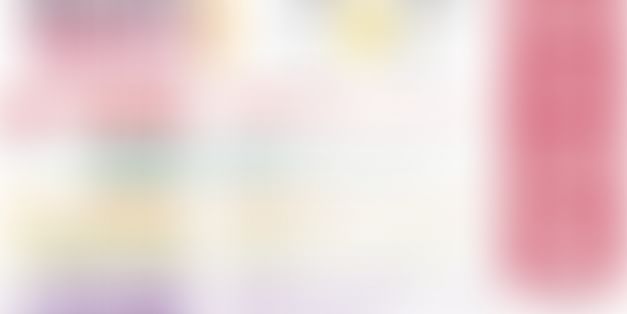 Milaap Social Ventures, an impact-focused fundraising platform, announced today that they have raised a Series A round of 1.1 million USD. The round was led by Singapore based Jungle Ventures, an early stage investment firm and an approved technology incubator under the Singapore National Research Foundation’s Technology Incubation Scheme. Other investors included Toivo Annus – co-founder & former Head of Engineering at Skype, Lionrock Capital – a Singapore based family investment office, Jayesh Parekh – co-founder of Sony Entertainment Television and existing investor Unitus Seed Fund.

This is the second round of funding for Milaap. Earlier, they had raised 2,50,000 USD in seed investments from Unitus Seed Fund, First Light Ventures, Vijay Shekhar Sharma – founder, One97 and Rajiv Madhok – founder, Oorja.

Milaap was the first online platform in India to enable global microlending to India’s poor. To date, Milaap has raised over 8,00,000 USD in loans impacting over 25,000 lives across 10 states in India, for a range of needs such as better school infrastructure, employment-linked training for the youth, seed capital for small businesses, access to clean water & sanitation, and safe lighting for families.

Sourabh Sharma, who is currently the CEO of Milaap, had started the journey 3 years ago with co-founders Anoj Viswanathan and Mayukh Choudhary. Sourabh said, “We want to make doing good an everyday activity in people’s lives. With the use of technology, we are disrupting how anybody can provide capital to millions of people without access to traditional banking systems.”

Jayesh Parekh, who will also be joining the board of Milaap along with Hari Kumar, Partner – Lion Rock Capital, had known the founding team of Milaap for past few years. Jayesh said, “They are passionate entrepreneurs and seem to have good execution capabilities. Enabling crowd funding in Asia comes with its own set of challenges and they have shown good traction early on.”

The current round of funds will be utilized to expand engineering and marketing investments for enhancing the online product experience and to invest in scaling up marketing and outreach efforts.

Talking of crowd funding maturation in India, Sourabh says, “Culturally, Indians have little apprehensions towards giving money to someone they can’t see or meet but crowd funding is maturing in India now. By making the whole process of lending and borrowing very transparent, we are being successful in breaking any prejudices against crowd funding.”