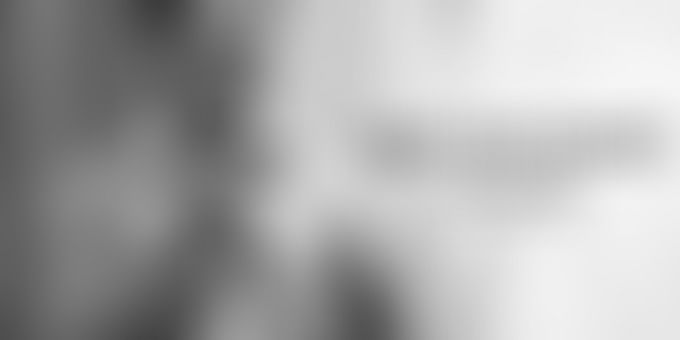 Ajay Chaturvedi was doing it all right after graduating from Wharton & Penn Engineering, working at Citibank, taking a hefty package home until one fine day when he decided to pack his bags and go to The Himalayas. It was a forced vacation as there was a 2 week mandatory off at his workplace. What came next can be called as the ‘answer to life’ for Ajay. He has since then spent over 6 months in the Himalayas.

He was not really convinced with his job, but this introspection helped him to get the picture clearer in his mind. Ajay recalled, “I couldn’t work for more than 2 years at my first job after passing out from BITS Pilani. The markets were booming then(1990’s) and I realized my capitalistic side in trading. Though after the crash, I went to Penn Engineering & Wharton where my real journey began. It was here that I got answers to few of the questions in my mind.”

After his journey to the Himalayas (Kedarnath) and going through the life changing experiences, finally Ajay put down his papers in 2010 and went ahead with his plans to empower the rural India and also made his deep seeded realisation, the purpose of his life. It was the time when the foundation for HarVa was laid.

One of Ajay’s underlying belief is that government is building capacity without creating enough opportunities. Programmes like National Skill Development Corporation train candidates but due to lack of options they end up being ABCD or Aya (Nanny), Bai (Maid), Chowkidar (Guard), Driver (Chauffer) only. He further said, “Unless you don’t participate, you do not have the right to criticize. The problems in rural India need some intellectual people getting to the grassroots. We have to work towards value creation which is more sustainable.”

HarVa stands for ‘Harnessing Value’ of rural India and works towards skill development, BPO, community based farming and micro-insurance in villages. In the past 3 years, HarVa has evolved considerably in terms of its vision and impact. They have added a not for profit arm which focuses on skill development. Though beginnings are always tough at grassroots, people are now more welcoming and supportive to participate in the developmental processes implemented by HarVa.

Microfinance has always been a part of the plan but given the current state of the industry, Ajay and his team have put their project HarVa Employee Loan Program(HELP) at back-foot now. HarVa Suraksha is a recent addition to the HarVa services which is basically a quasi savings product backed by Bajaj Allianz providing micro insurance to the rural people.Throwing some light on the current state of organisation, Ajay mentioned “Currently, HarVa operates 20 HarVa Digital Huts or XPOs (BPO, KPO, LPO) of which 5 are owned by HarVa and rest on a franchise model. They are spread across 14 states in India employing over 70% women and each XPO caters to 3-4 villages in the vicinity. We have been supporting over 1000 households and the employees are making anything from INR 1500 to INR 14000 based on their contributions towards other projects like farming, student helpdesks and selling insurance.”

In the quest to expand faster, HarVa is experimenting with the partner model as well, the only difference being that the franchisor doesn’t gets paid by franchisee here. This change has been implemented considering the fact that it is the organisation (HarVa) only which will be responsible for everything. Ajay shares his short term goal as to strengthen the middle level management which is responsible to drive the organisation at regional level whereas in long term he would like to consolidate the development at national level and replicate this model in other countries.

Poor infrastructure and bad connectivity were the top two challenges Ajay had to face while setting up HarVa XPOs and other centers. The other major issue was to change the mindset of the people and convince them to cooperate towards inclusive growth with HarVa. But what separates HarVa XPOs from any other rural BPO is the extremely low attrition rate. Explaining the reason for this behavior Ajay said, “The loyalty comes from the best of the opportunities(including the white-collar jobs) HarVa is providing to the people & communities. We pay a handsome 7% premium for our micro insurance plans. Our focus remains on creating the value in the ecosystem.”

Ajay’s work has been recognized and applauded worldwide, including the prestigious honor by the World Economic Forum as a Young Global Leader in 2013. Recently he was shortlisted as one of the 50 creative leaders across the world by The Amsterdam School of Creative Leadership. In his journey of entrepreneurship and impact Ajay shared what has kept him motivated. “It’s the frustration building up beyond a point which takes over the conviction and keeps you running. What facebook has done to over 1 billion people, I want to do the same with rural India. We’re working on producers’ model for our ecoomy and not a subsidized consumers’ model and hence it’s tough. We understand this space very well and convinced about the value it contains.”

Know more about HarVa and their activities here.