Dynamics of Microsoft's Acquisition of Nokia 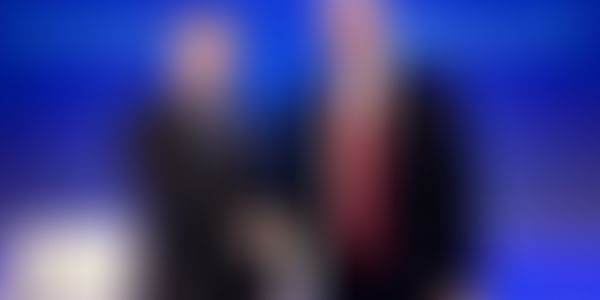 The news broke today that Microsoft is planning to acquire devices division and IP portfolio of Nokia for 7.2 Billion USD . This is going to have a big impact in the world of Mobile devices and communications.

Microsoft plans to buy the devices and services division of Nokia for 5 Billion USD and the IP / Patent portfolio for 2.2 Billion USD. However, Nokia's Network / Infrastructure division (NSN) is not part of the deal.

Shift to Devices and Services

Apple renamed itself from 'Apple Computers' as it continues to focus on Devices and Services. Steve Ballmer in his 2012 Shareholder Report  focuses on the shift from being a software company to growing into a 'Devices and Services' company. This acquisition (bid) for Nokia is the step in this direction.

However, this transformation is going to be difficult for Microsoft. The challenge lies in the fact that Microsoft, in its current avatar, is a supplier to many of the device vendors. Apple is the most vertically integrated OEM – They make their hardware, software and drive their sales and distribution. In case of Google and Microsoft, their main focus WAS software. However, with Google acquiring Motorola, Google acquired a stake in the hardware market. (Though some claim that the acquisition was for the patents to have a strong case against Apple).

Now, with Microsoft acquisition of Nokia, most phone / tablet OEMs should be worried. Needless to say, Android dominates in the number of devices, followed by iOS. Android and iOS accounted for about 90% of smart devices shipped in the first quarter of 2013 - Windows Phone is the third, followed by Blackberry.

Microsoft in its deck to shareholders and community explaining the rationale behind the acquisition, says that this acquisition will lead to greater success for Windows Phone ecosystem, and hence will increase the market share for OEMs who make WP devices (Slide #16) - However, it remains to be seen if the OEMs become suspicious or trust Microsoft to make non-biased decisions while working on Windows Phone platform.

With Android roadmap controlled by Google (which has Motorola Mobile Devices) and Microsoft buying Nokia, Samsung whose devices use either Android or Windows Phone should be worried. Their own OS Bada did not take off as much as they wanted to. Now they are trying to evaluate Tizen as a potential platform. Samsung has enough cash to make major acquisitions in this space. I think Blackberry (with its BB10) may be a prime candidate, with Blackberry officially on sale.

I might not be surprised if Samsung makes a bid for emerging OS companies like Jolla (www.jolla.com) - It is unlikely that Samsung might bet big on pure Open Source efforts like Tizen, Firefox OS or Ubuntu phone.

To conclude, this is a VERY exciting phase in the evolution of Mobile devices, and I hope Microsoft / Nokia pull this off. With Stephen Elop back in Microsoft, Microsoft can even find a suitable candidate to be the successor to Steve Balmer!