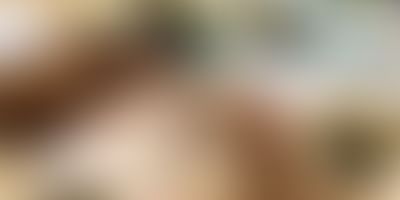 The recent $160 million raised by Flipkart was greeted with much enthusiasm among the startup world. However, according to Venture Intelligence, a research and analysis firm that monitors PE/VC investments in the country, Q3 of 2013 has seen PE investments decline by as high as 67% compared to the same period last year.

Private Equity firms invested about $1,300 million across 75 deals during the quarter ended September 2013. While in the same period last year, $3,910 million was invested across 126 transactions. Including the latest numbers, PE investments made since January 2013 stands at $5,059 million across 281 investments – which is again 38% lower to the corresponding period of 2012 which had $8,152 million across 373 investments.A falling rupee, lack of initiatives and incentives by the Government and a weak fiscal policy are the reasons for this cautionary, to some extent even negative sentiment among the investors. Credit rating agencies such as Fitch and Standard & Poor’s(S&P) had downgraded the Indian economy rating, which has affected the outlook of international investors.

There were only two PE investments worth over $100 million during Q3’ 13 compared to five such transactions in the same period last year and eight during the immediate previous quarter, the Venture Intelligence analysis showed. Baring Private Equity Asia’s Rs 1,687 crore ($260 million) buyout of 41.8% stake in publicly listed IT Services firm Hexaware Technologies was the biggest PE transaction. Followed by e-tailer Flipkart’s raising an additional $200 million from existing investors including Tiger Global, Accel India, Iconiq Capital and South Africa-based strategic investor Naspers. Third in line was Snapdeal.com, which managed to get the $75 million commitment from Softbank to another e-tailer.